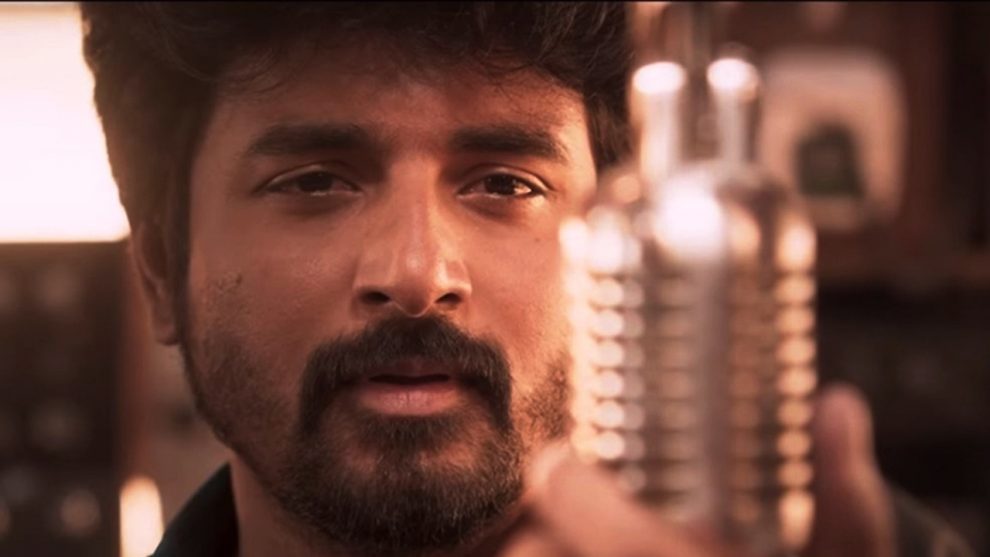 He also revealed that Kuppam FM is a tribute to all the community radio initiatives in Indian villages, that has contributed to the upliftment of the society.  Check out Mohan Raja’s tweet here –