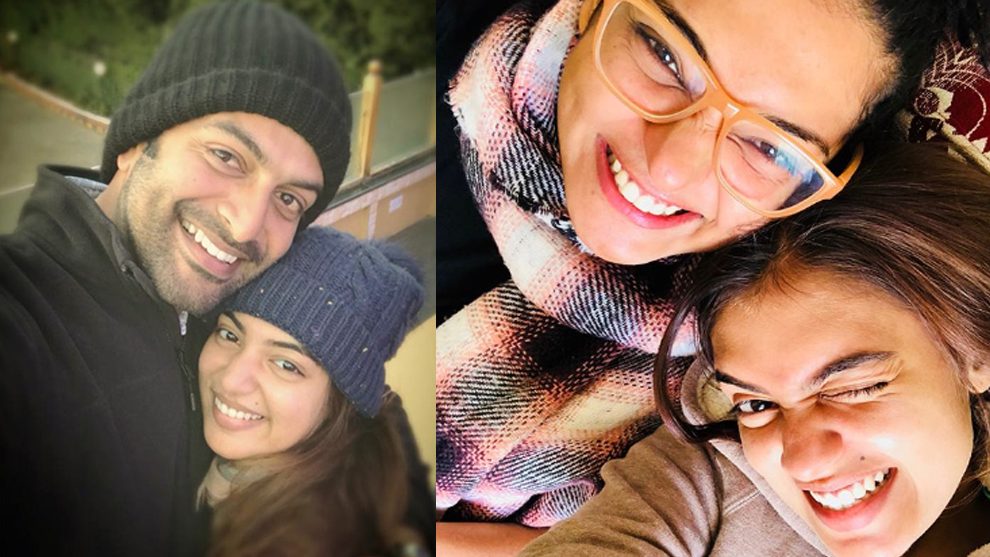 Fans of the bubbly actor Nazriya are in for a pleasant surprise this year. The charming actor who took a hiatus from work post her wedding with Fahadh Faasil, is now all set to make a comeback.

She will be seen in Anjali Menon’s directorial, also starring Prithviraj and Parvathy. It is also being reported that the film will release on July 6.

Suryan FM got in touch with Anjali Menon, who confirmed the news and said that the movie is indeed releasing on July 6.

Nazriya has previously worked with Anjali Menon in the superhit movie Banglore Days.

Fans of Nazriya were already rejoicing at the news of her comeback. This news too would be just as exciting for them. Get ready to catch your favourite actress on screen again!