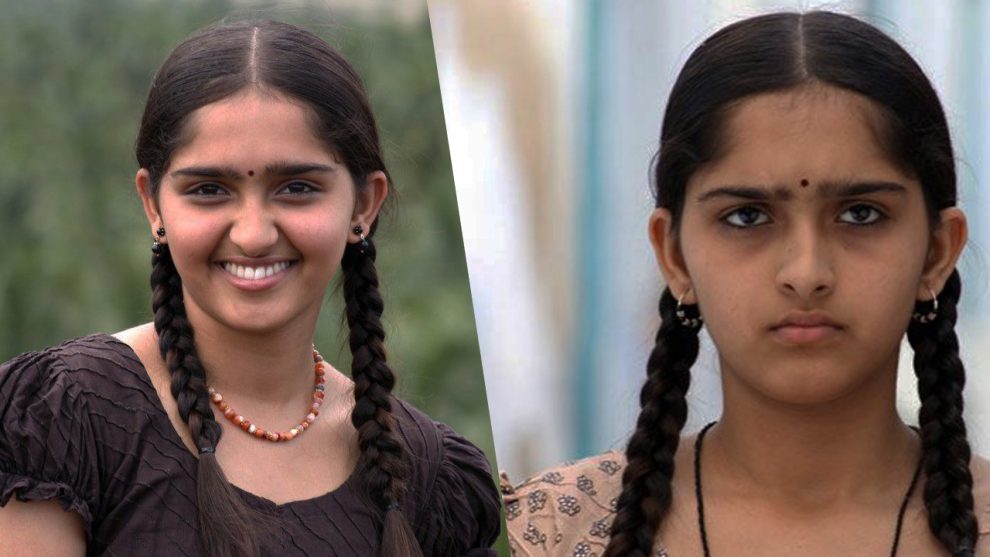 South Indian actress Sanusha who was traveling by train from Kannur to Trivandrum, was molested by her co-passenger on Wednesday night.

Sharing her unpleasant experience with the media, Sanusha said that the molester was sleeping opposite her berth in the train. In the middle of the night, the actress felt the abuser’s fingers rubbing her lips, and she caught him red-handed.

The Renigunta fame actress, who was accompanied by Malayalam scriptwriter Unni R,  handed over the molester to Police. The man is identified to be from Tamil Nadu.

Though the actress is happy about the immediate action of Police, Sanusha alleged that barring two, no other passengers came forward to support her.