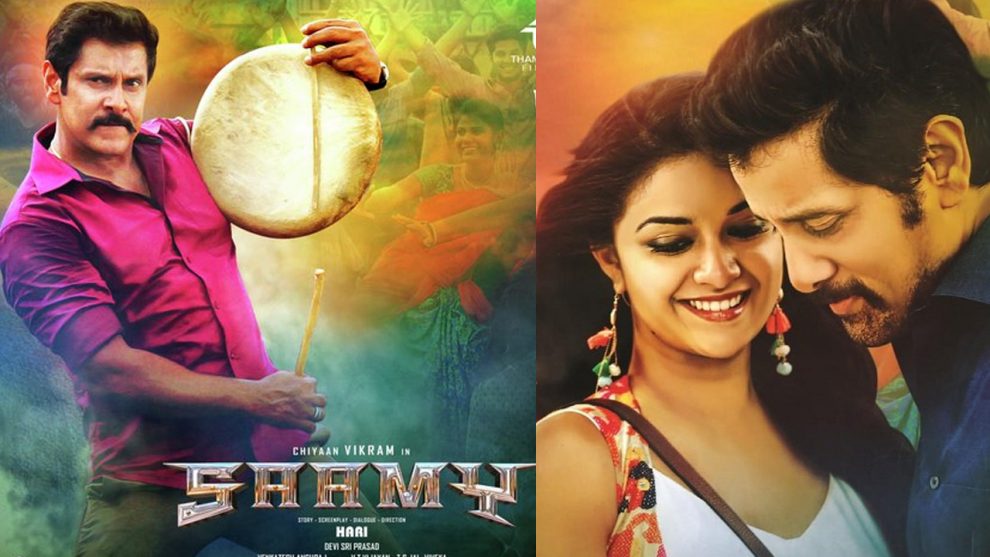 The audio of Chiyaan Vikram’s much-anticipated sequel Saamy Square was launched recently. Composed by Devi Sri Prasad, the songs have already opened to a positive reception from fans and critics.

On Wednesday, a surprise announcement arrived that the lyric video of the energetic dance number ‘Darrnaka’ will be unveiled on July 26 evening.

Meanwhile, the peppy number ‘pudhu metro rail’ sung by the lead pair Vikram and Keerthy Suresh has already created a rage of sorts on social media.

Slated to release in September, Saamy Square is a sequel to the highly successful 2003 superhit Saamy, helmed by Hari. The sequel has an ensemble cast with the likes of Aishwarya Rajesh and Bobby Simha among many others.

“I’m perfectly fine,Shooting for #NGK will start in next couple of days.”, says Selvaraghavan
“The bachelor in me is still very much alive”, says Naga Chaitanya. Check out Samantha’s reply
Comment