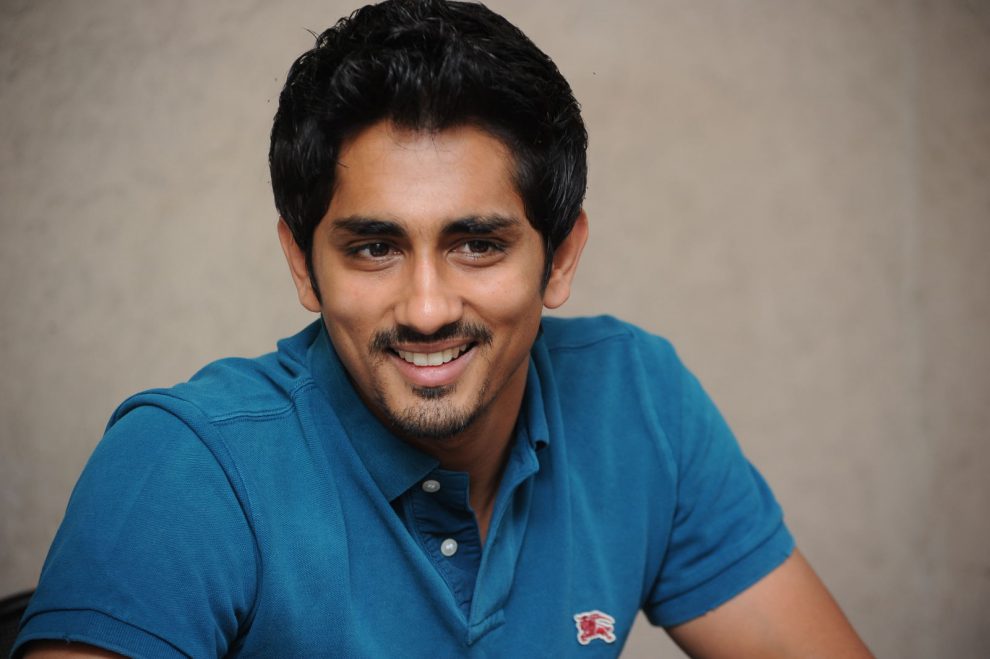 According to reports, actor Siddharth has teamed up with director Gopi Nainar of Aramm fame. Sources say that the actor and director are in talks and the film will go on floors soon after Gopi finishes work on Aramm 2, which was announced earlier.