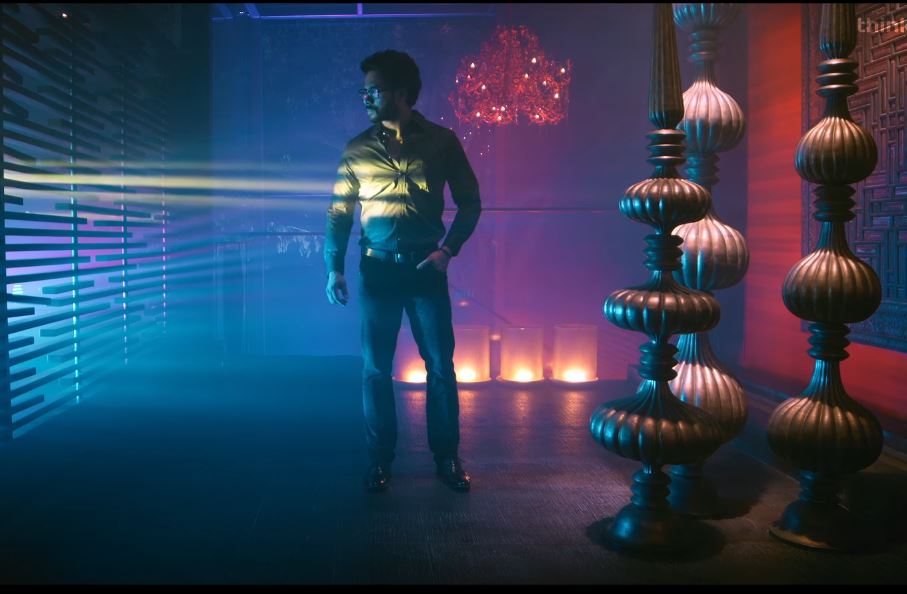 A teaser of upcoming Bharath-starrer Simba is out and promises to explore a theme that Kollywood has not ventured so far. The film has positioned itself as “first out ‘n’ out stoner film for Tamil audience”.

The film, which is sure to raise eyebrows or purists and the conservatives, is based on, as the description of the video claims, a “lonely stoners day-to-day Life and how a new neighbor turns his world around.”

The movie is written and directed by Aravind Sridhar. Others in the movie include Premgi Amaran, Ramana, Bhanusri Mehra, Swathi Dixit, Power Star Srinivasan and Swaminathan.

What’s your take on the teaser?