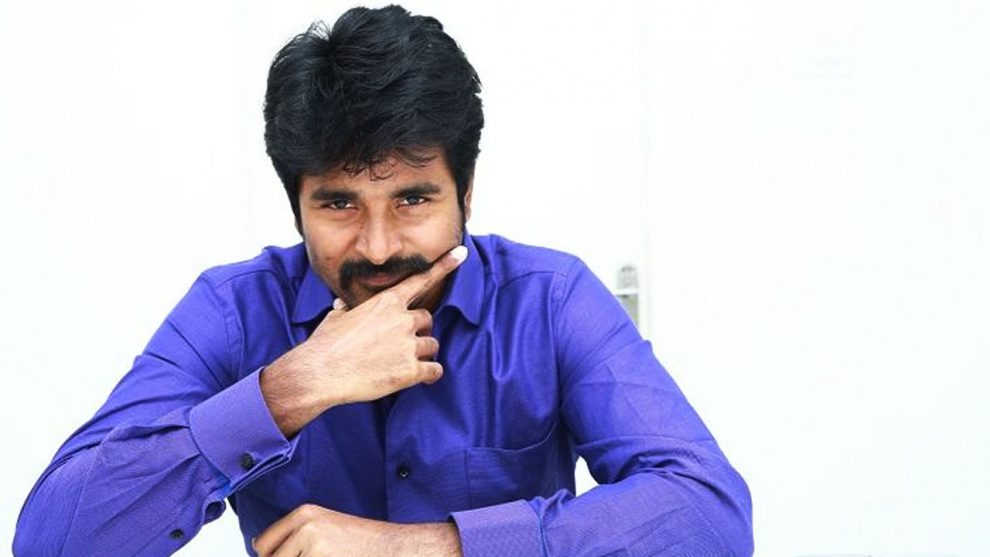 As reported earlier, actor Sivakarthikeyan has signed a science fiction film, to be directed by R Ravikumar of Indru Netru Naalai fame.

Now the latest update is that Sun TV has grabbed the satellite rights of Sivakarthikeyan’s next yet-to-be-titled film. In a tweet, it made the announcement,

Talking about the movie in an interview, Sivakarthikeyan had said that the movie was finalized long back. It all started after Sivakarthikeyan called up director R Ravikumar to appreciate his directorial debut Indru Netru Naalai.

The sci-fi film is produced by RD Raja’s 24 AM Studios, marking its third consecutive association with Sivakarthikeyan after Remo and Velaikkaran.

Reportedly, the teaming roping a top-notch crew for the movie. Music maestro A.R. Rahman is composing music for the movie. The movie’s pre-production works are on full swing and is expected to release in 2019.

More details on the movie’s cast and crew are awaited.

Apart from R Ravikumar directorial, Sivakarthikeyan is also part of director Ponram’s next. The Velaikaran star will also be teaming up with Vignesh Shivan for his next.