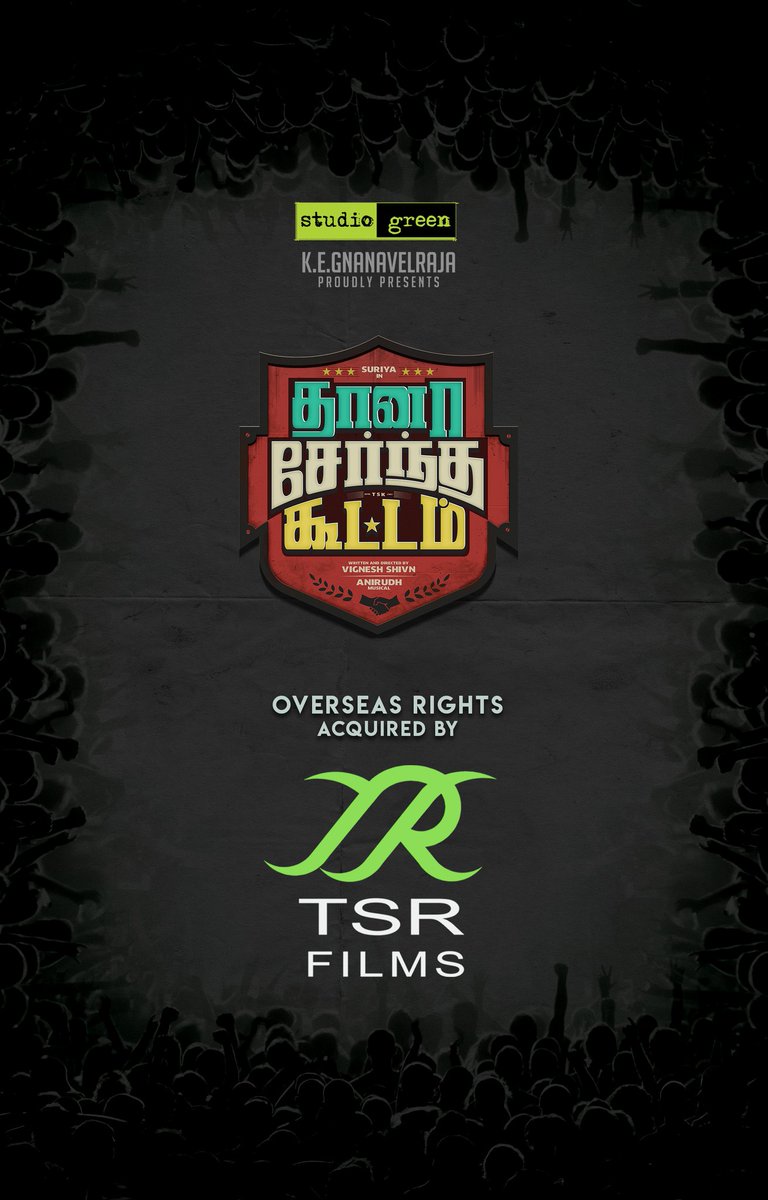 Actor Suriya’s upcoming movie Thaana Serndha Kootam is gearing up for a grand release early next year. The latest we hear is that the movie has made an impressive pre-release business. The makers of the movie have announced that its overseas rights has been bagged by TSR films for a whopping price.

On the other hand, the movie’s satellite rights and digital streaming rights have been acquired by Sun TV and Amazon Prime, respectively.  The movie, set to hit theatres coming Pongal, is expected to complete the censor formalities in a week or two.

Rumoured to be a remake of actor Akshay Kumar’s Special 26, the upcoming film has music by Anirudh Ravichander. The movie will have a simultaneous dubbed release in Telugu as well.