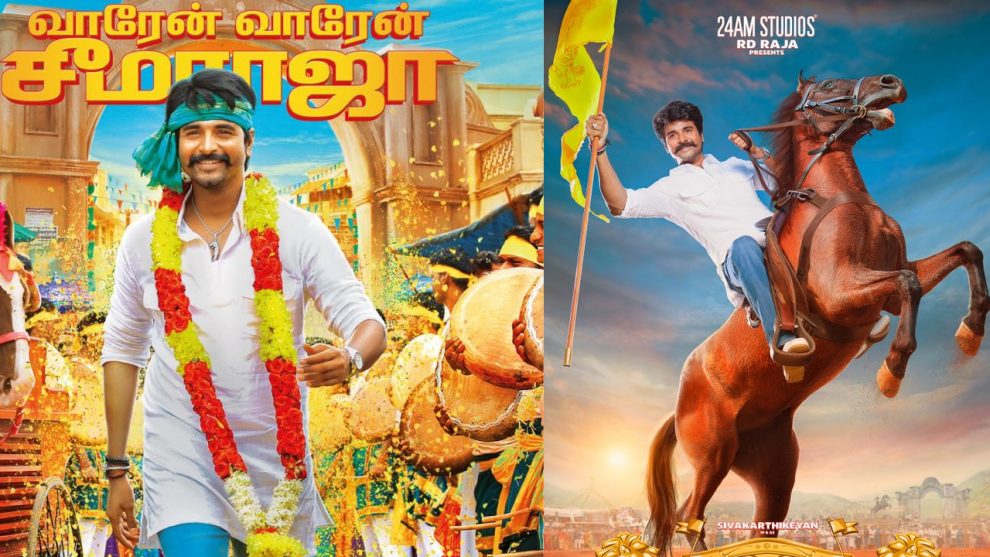 On Tuesday, the makers of Sivakarthikeyan’s upcoming rural entertainer Seemaraja made a surprise announcement on social media. The first single and lyric video of ‘Vaaren Vaaren SeemaRaja’ song from the movie will be released on July 25 by music director D. Imman.

With the film set to release on September 13, Seemaraja team will launch the movie’s audio on August 3 at Madurai. Directed by Ponram, the upcoming movie has Samantha in the female lead. The actress will be appearing as a village belle along with Simran in an important role.

Coming from the superhit Varuthapadatha Valibar Sangam combo, Seemaraja has already created a huge hype among the audience!