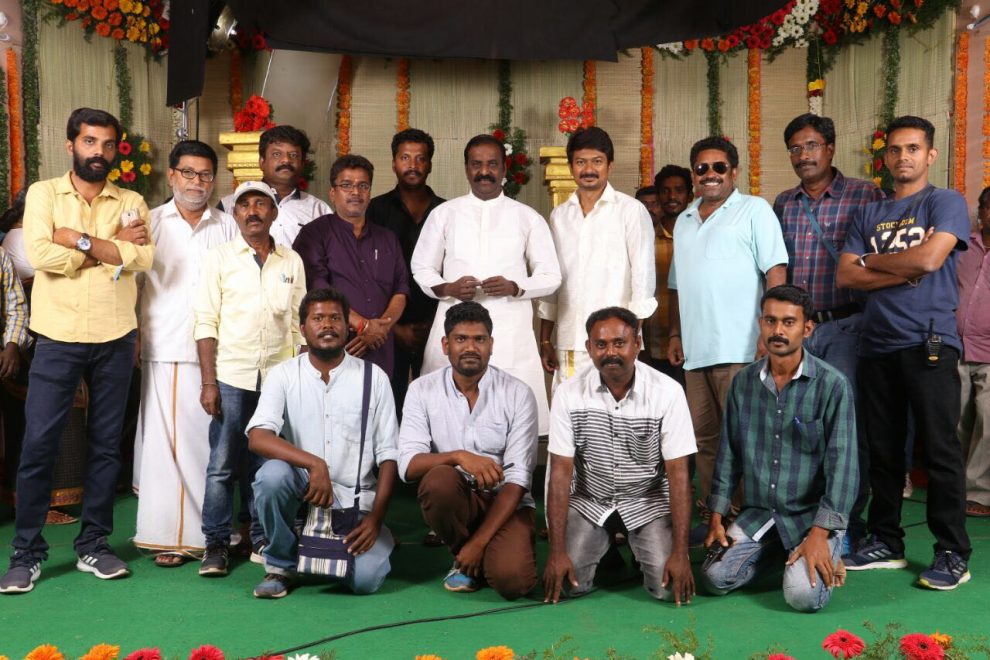 Lyricist Vairamuthu has created many masterpieces and wields his pen like a sword. He has been a part of innumerable movies and the legendary lyricist shares a special bond of friendship with director Seenu Ramasamy.

Seenu Ramasamy is currently working on his next film Kanne Kalaimaane starring Udhayanidhi Stalin and Tamannaah and for this movie too, Vairamuthu has been roped in to pen the lyrics. Word has it that Vairamuthu and Seenu share such a friendship that the lyricist frequently pays visits to the sets. This movie too proved no different.

Vaiaramuthu paid a visit to the sets of Seenu Ramasamay’s Kanne Kalaimaane, much to the exhilaration of the cast and crew. Currently shooting in Vaadi Patti, the entire team reported that his visit left them feeling positive.

Director Seenu Ramasamy has said that Vairamuthu’s gesture has left the team propelled with more enthusiasm for Kanne Kalaimaane.

“My respect and reverence for Vairamuthu sir has been beyond the professional context. His poetic verses and lyrical showpieces have influenced and inspired me personally as well. To work with such a legend is indeed an award winning experience. But his graceful and intense involvement in my previous films had escalated its standard to a greater magnitude. With his clock ticking with lyrical innovations and unceasing poetries, his gesture of spending time with us propelled more enthusiasm upon Kanne Kalaimaane.” said Seenu Ramasamy.

Udhayanidhi Stalin too was left moved by the gesture and adds, “I would say it isn’t just a visit, but a blessing to share moments with such a great wizard. Despites his greatest achievements across long journey, his childlike curiosity and goodwill nature to encourage others keeps rejuvenating his works. I would say that his visit to our sets has spread out the positive vibrations completely.”

In a world where everyone runs around in circles, chasing dreams, it is heartening to see such warm gestures. Check out some pictures of the incident here! 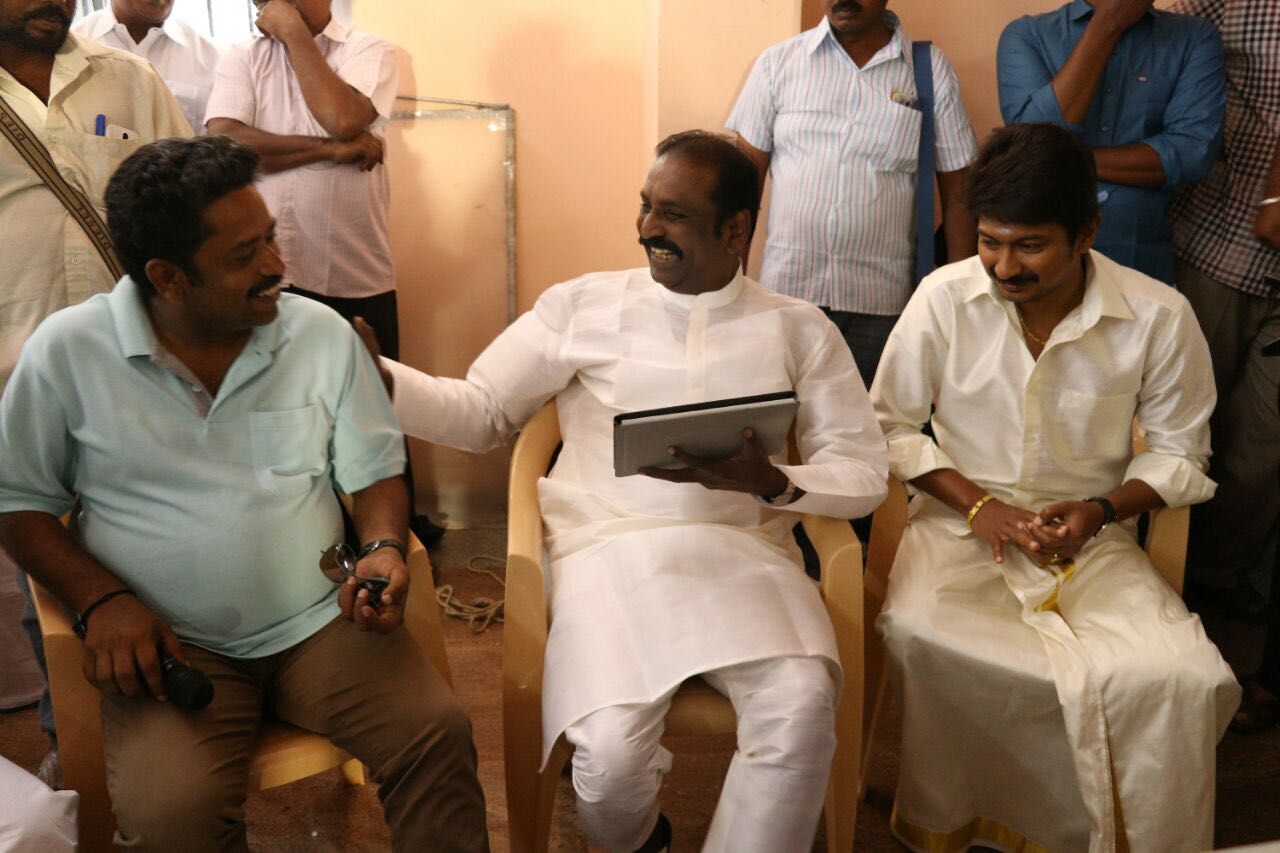 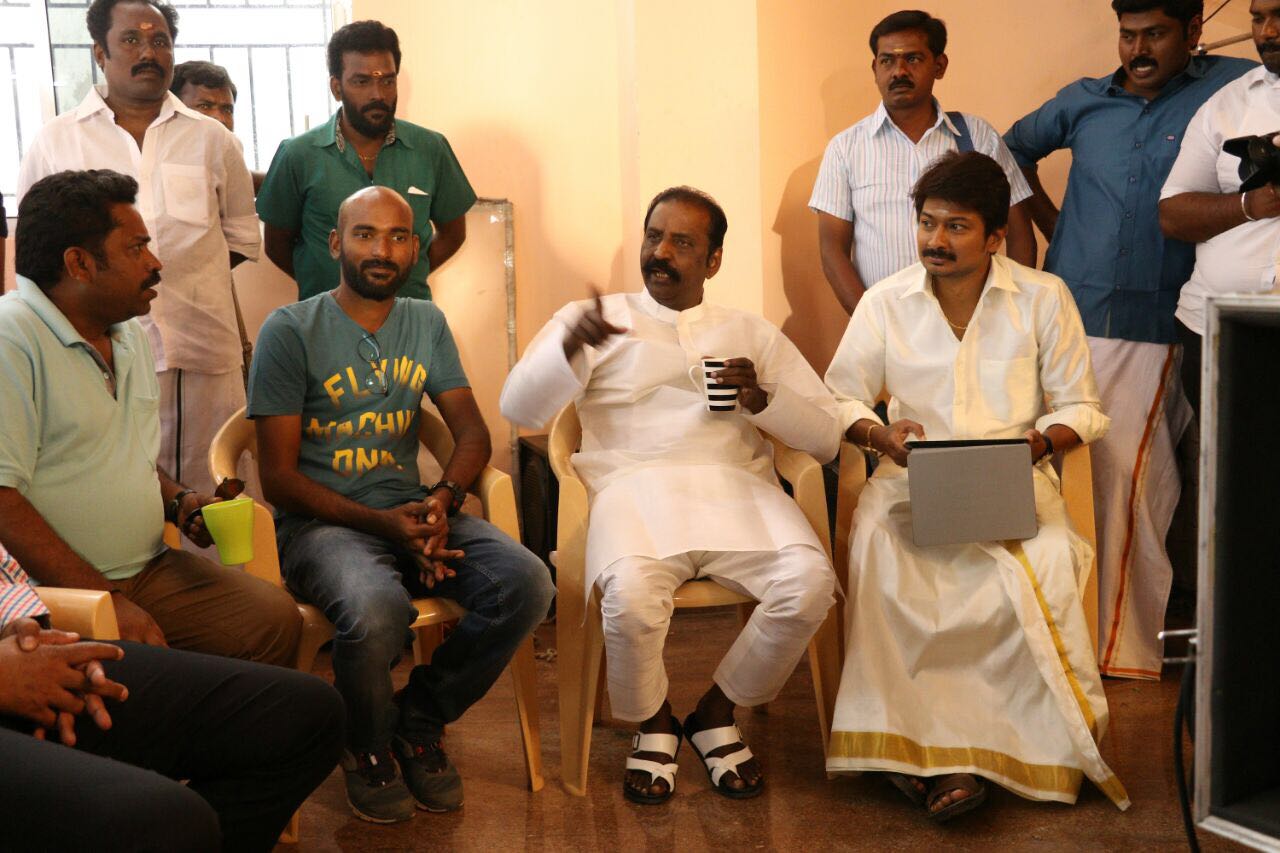 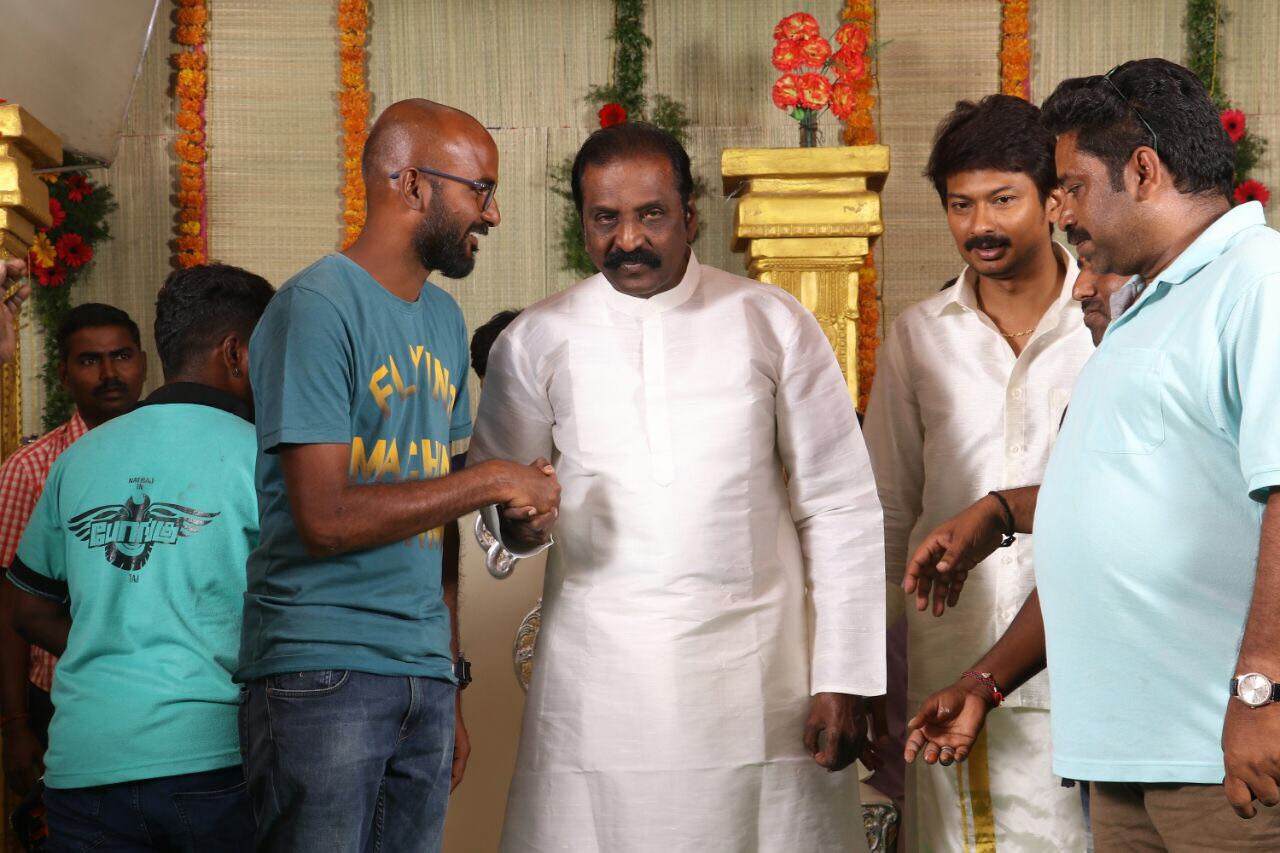 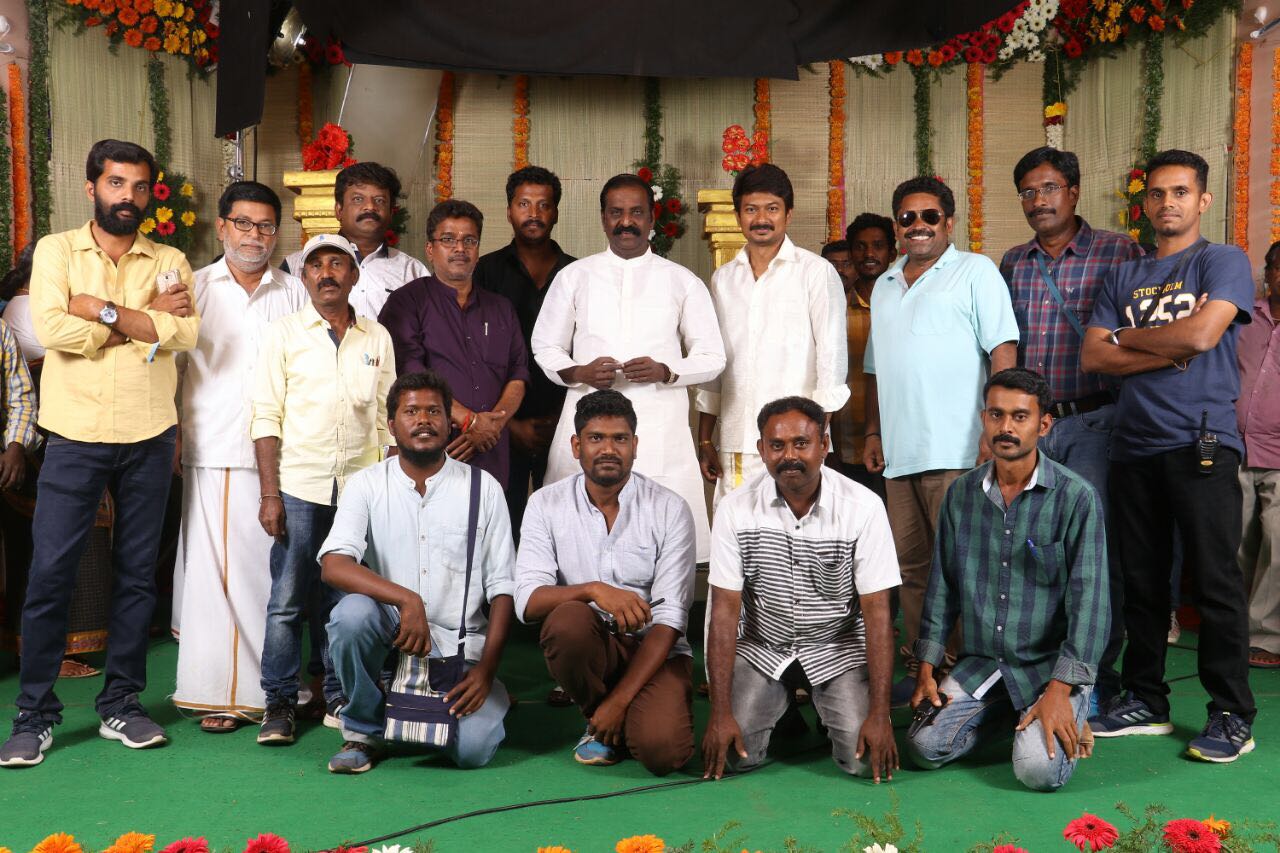