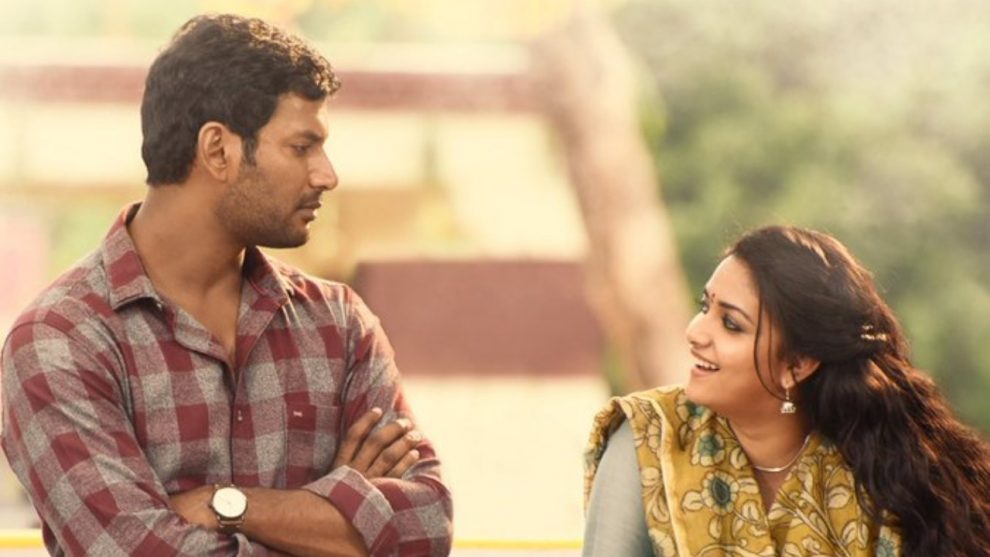 Vishal and Keerthy Suresh have starred together in director Lingusamy’s Sandakozhi 2. Produced by Vishal’s production house, the movie has music composed by Yuvan Shankar Raja.

The makers have now announced that the audio of Sandakozhi 2 will be launched on September 24. It is to be noted that the song ‘Kambathu Ponnu’ from the movie is already a raging hit. 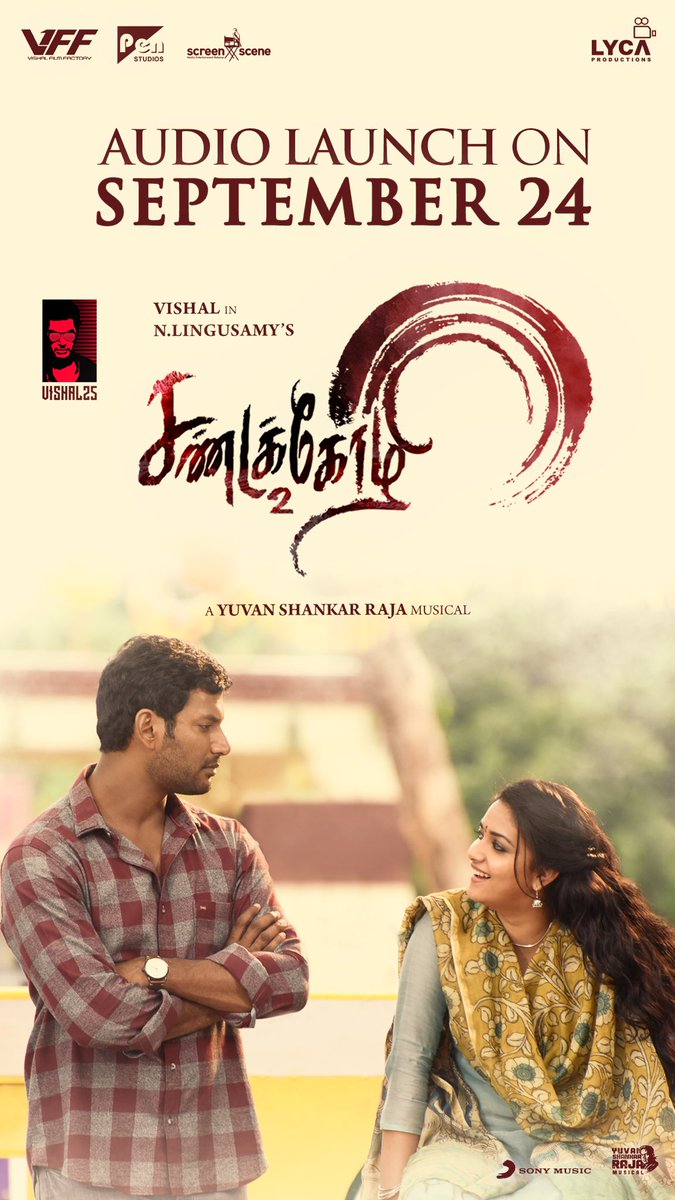