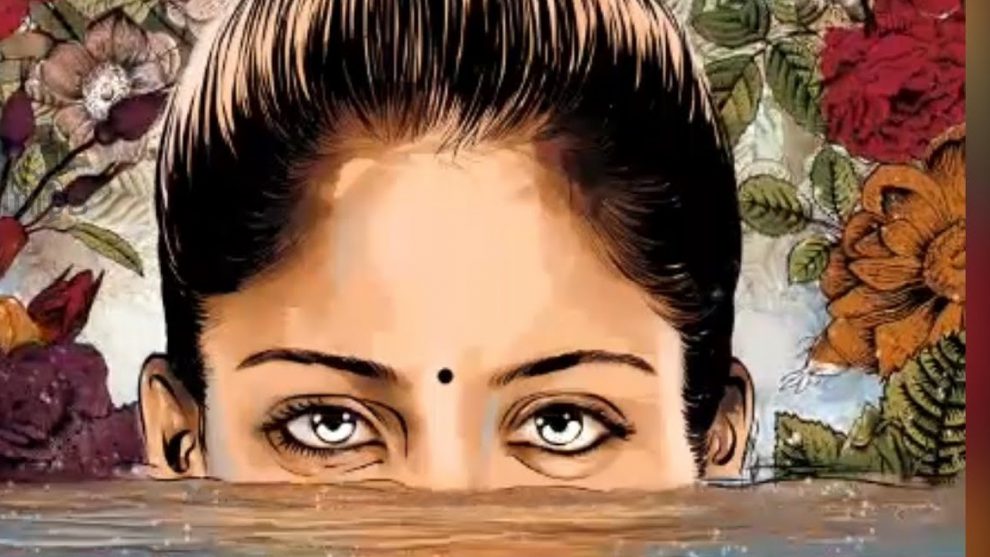 Director Shankar is someone who has never shied away from appreciating young talents and good cinema. The Enthiran director has heaped praises on the latest Tamil release – Aruvi, starring Aditi Balan in the title role.

Produced by SR Prabhu of Dream Warrior Pictures, Aruvi is the directorial debut of Arun Prabhu
Ramachandran. The movie which was released on December 15 opened to positive response from audience and critics alike.

Aruvi is the third film of SR Prabhu to be appreciated by Shankar, who has earlier praised the producer’s Maanagaram and Theeran Adhigaaram Ondru, which released this year.