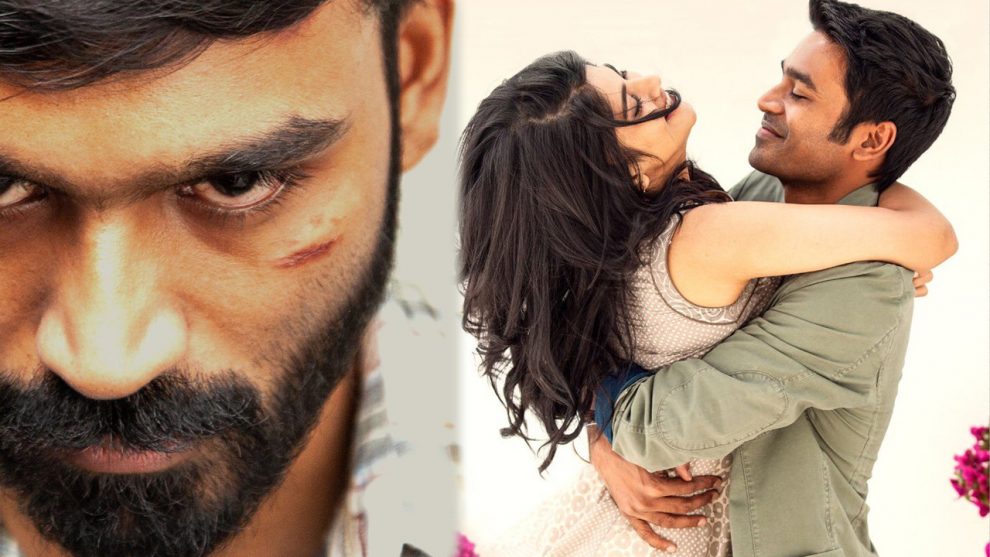 Dhanush-Gautham Menon combo’s long-delayed movie Enai Nokki Paayum Thota finally released on Friday. Though the film is seeing a delayed release, the trailers, songs and promos, that were unveiled three years ago, had generated a good buzz among audience.

Directed by Gautham Menon, ENPT is touted to be an action-thriller starring Dhanush and Megha Akash in the lead. The movie also stars Sasikumar, Sunaina, Senthil Veeraswamy, Vele Ramamoorthy in the supporting cast. Music is by Darbuka Siva and cinematography by SR Kathir.

Here are some early reviews of Enai Noki Paayum Thota on social media.

#ENPT #EnaiNokiPaayumThota 1st half: @dhanushkraja at his stylish handsome best👌The film is packed with his 'first person voiceovers'. Dialogue mela dialogue!@akash_megha is a cute fresh presence. "I liked her spunk", aptly summed up by #GVM

#ENPT #EnaiNokiPaayumThota 1st half : Costumes by Uthara Menon make @dhanushkraja even more handsome. He is effortless – being the trademark #GVM hero & also retaining his uniqueness.

#ENPT #EnaiNokiPaayumThota – Has its share of highs and lows. A film in the #AYM pattern blending romance, grt songs, stylized action, gangsters & heroism.

Overdose of mindvoice dialogs; tiresome beyond a point!

Could've been trimmed a lot

#ENPT #EnaiNokiPaayumThota: Watch it for the magical romance in the 1st half, the songs, a consistently impressive @dhanushkraja & his intimate chemistry with @akash_megha

Dir #GVM sticks to his formula, & repeats his tropes in the romance – action – gangster space

#ENPT – The breezy romantic epsiode between college boy Raghu @dhanushkraja and heroine Lekha @akash_megha is the highlight so far.

#ENPT 1st Half : A GVM Style romantic story is being played out..

#ENPT [3/5] : A GVM style romantic movie in the 1st half turns into a thriller in the 2nd half.. @dhanushkraja shines.. He is the best thing happened to the movie.. @akash_megha looks good and considering this is her debut, has done well.. @DarbukaSiva Music 👌