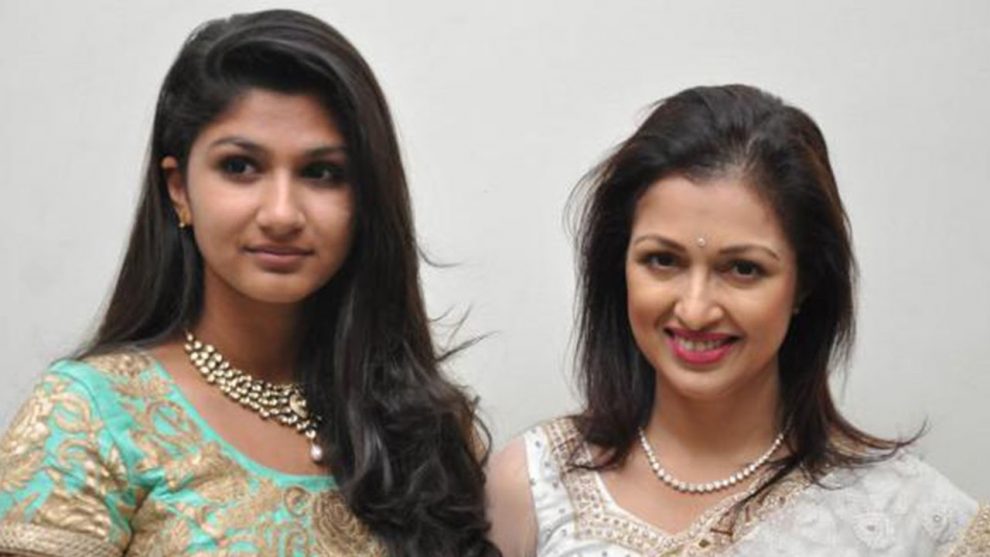 For the past few days, there have been reports doing the rounds that actress Gauthami’s daughter Subhalaxmi will be making her acting debut alongside actor Vikram’s son Dhruv, in the upcoming movie Varma. While the audience began celebrating the news even before an official announcement from the team, Gautami clears reports.

It may be remembered that last year too, Subhalaxmi was rumored to make her acting debut. It was widely said that the young diva would debut alongside Dhanush in Velai Illa Pattadhari 2, the sequel to the 2014 superhit Velai Illa Pattadhari. However, Gautami later denied the reports on Twitter.

Varma is the Tamil remake of Telugu superhit Arjun Reddy. Directed by Bala, the movie’s shoot is in full swing at Kathmandu, Nepal. Vikram’s son Dhruv who reprise Vijaya Devarakonda’s character in the remake has recently completed shooting his Nepal schedule. Ever since the project started rolling on March 2, fans can’t stop going gaga over the budding star kid.

Bankrolled by E 4 Entertainment, the dialogues for Varma are penned by Rajumurugan and cinematography is by Sukumar. The team is yet to finalize the female lead for the film.