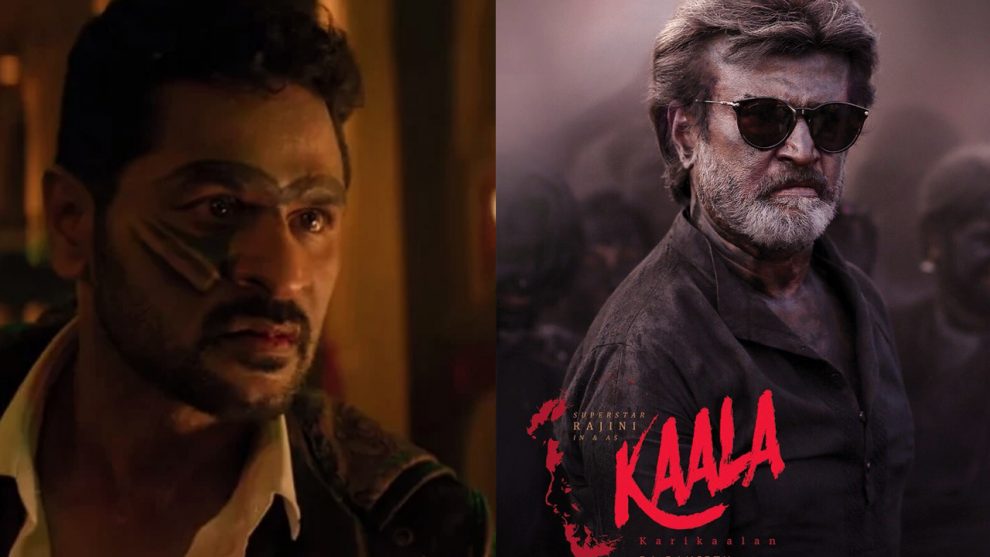 In a recent development, the TFPC strike was called off and all stakeholders involved have arrived at an interim decision. Suryan FM got in touch with Mr. Maali, distribution head of AGS Entertainment Pvt Ltd for an exclusive interview regarding the same. Read the full interview here-

Now that the strike has been called off, it will definitely be beneficial for theater owners.

It is a definite benefit. Theaters will become fully operational and mainly, Tamil content flow will start again.

As a movie-goer, how will the public be benefitted by the new ticket rates?

Ticket rates will be downsized for smaller films and we were asked to increase rates for big-budget films. However, theater owners are not planning to increase the rates, it will not be suitable. Small budget movie tickets may be downsized to nearly Rs. 70 or Rs. 80 from the existing rates.

Will these subsidized rates not affect theater owners?

Our revenue will get hit initially, but we will have more numbers. So, we believe it can be balanced. This will be an extra attraction to bring the audience to theaters to watch small films like Aruvi and Aramm.

TFPC president Vishal has mentioned that ticketing will now be computerized. What is your take on this?

It is a positive in every sense. It is widely sed abroad. A transparent ticketing process means even as public, you can see collections of the movie.  Star power and many other factors that go into the success of a movie will be out in the open. If this option had been there before, stars like Sivakarthikeyan and many others would have risen to the top earlier.

Now that E-cinema has been downsized by 50%, how will the effect of this be?

E-cinema is the initial layer of digital cinema. Theaters are looking to improve their sound and picture quality. E-cinema is only in 30 to 35% theaters in Tamil Nadu. The rest have progressed to D Cinema.

Tell us a little bit about D-cinema.

D cinema provides advanced sound and picture quality. It offers high end resolution- movies Baahubali, 2.0, Mersal, Sun Picture’s production with AR Murugadoss and Thalapathy Vijay- these are the movies that can be enjoyed in  its finest form, in high-end digital. That can be achieved with D-cinema.

What about the charges on parking and food in theaters?

Parking rates are within government standards. With respect to food, a 10 to 15 % surprise reduction can be expected.

What do you have to say about the structure and execution of the strike?

So far, such a disciplined strike has not been executed. We have set an example with this strike.The government, Mr Vishal and others’ decision will take Tamil cinema to the next level. The forum stood united for a cause.
Evan though a revamp has not been fully achieved, a strong base has been laid to reach a revamp.

On what basis will movie be released? There are many biggies lined up, including Rajinikanth’s Kaala?

Currently, it is speculated that Superstar’s Kaala will release on June 12. Rajinikanth is a magnanimous star and always leaves way for others. Many other movies (18 to 19) have already been censored and are waiting for release. TFPC president has suggested releasing 3 movies a week. Karthik Subbaraj’s Mercury will be releasing this Friday (April 20).