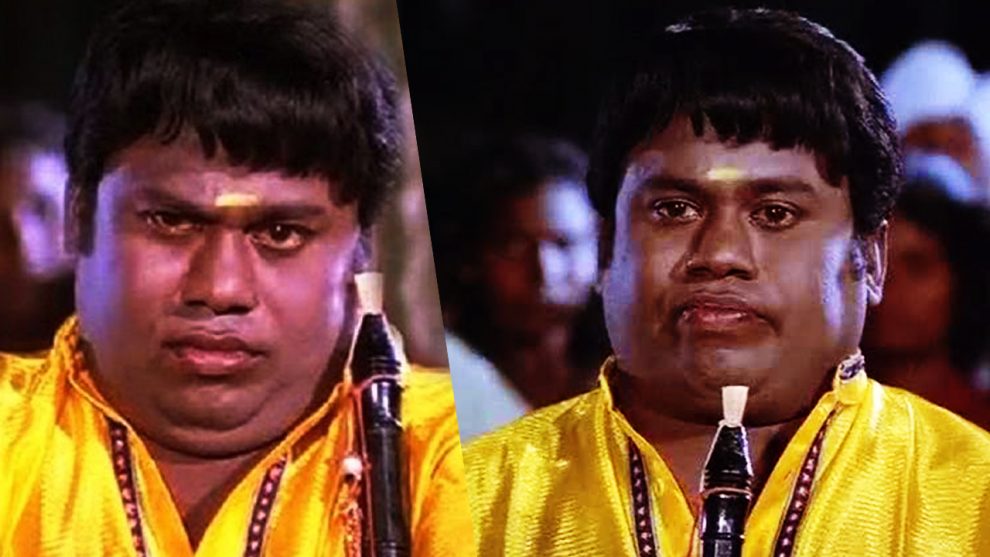 Actor Senthil’s name is enough to make any Tamil movie audience smile! That’s the kind of intense fan following, the veteran comedian has!

Known for playing a sidekick to well-known comedian Goundamani in several superhit Tamil films, Senthil has starred in over 500 films. Senthil’s brand of rib-tickling comedy with perfect dialogue delivery and flawless body language made his popularity soar.

Let us take a look at some of the lesser known facts of this extraordinarily versatile man, and his amazing career spanning 4 decades.