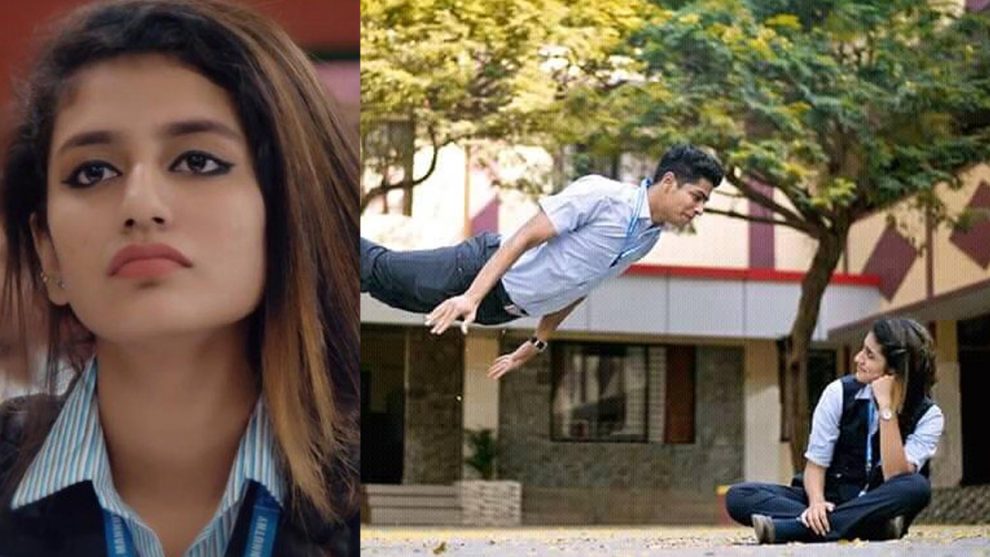 The hullabaloo over debutant Priya Prakash Varrier’s adorable wink in the song ‘Manikya Malaraye Poovi’, from the yet to be released movie Oru Adaar Love, and the controversies around the project have turned bigger than the actual film itself.

While audience across the globe is waiting to watch the internet sensation’s debut film, the latest that we hear is the movie has been temporarily stalled due to a tiff between Oru Adaar Love‘s director Omar Lulu and producer Ouseppachan Valakuzhi.

According to reports, the producer recently lodged a complaint at Kerala Film Producer’s Association, against Omar Lulu for not completing the project within the specified time period.

Ouseppachan also alleged that the delay in shoot caused him a huge financial loss. Reportedly, the director completed just 40 percent of the shoot despite filming for over 240 days.

Followed by this, the team took a break to rewrite the script prioritizing Priya Varrier. Since then, the team had not resumed the shoot, say reports.

It is also alleged that the movie’s director and producer had differences about sharing the movie’s profit, that was agreed before the shoot commenced.

Well, the controversies around the project have only resulted in mileage for Oru Adaar Love.