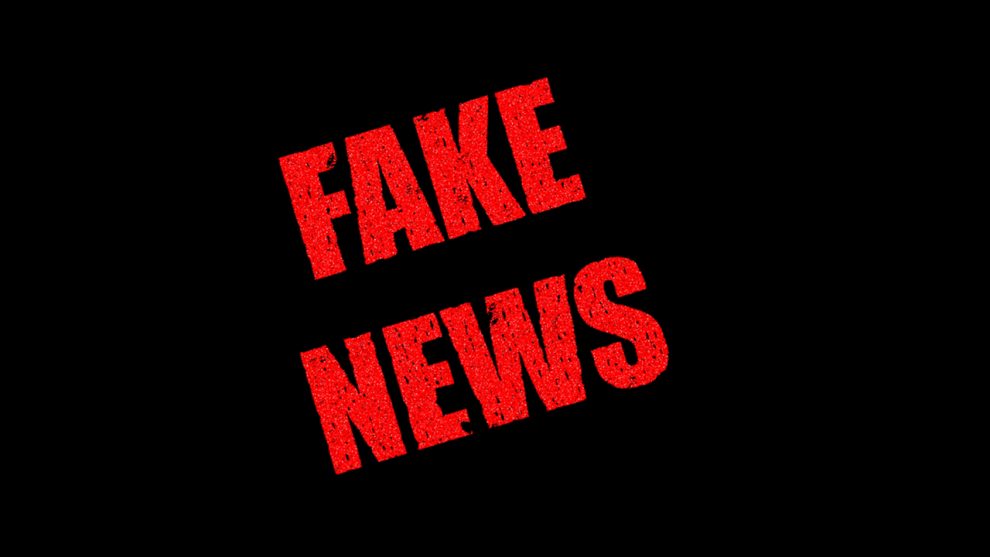 A day after the Union Ministry of Information and Broadcasting (MIB) announced that journalists will lose their accreditation if found guilty of creating or propagating ‘fake news’, Prime Minister’s Office (PMO) on Tuesday directed the ministry to withdraw the press release.

According to the earlier guidelines issued by the government on Monday evening, it was said that the Press Council of India (PCI) and News Broadcasters Association (NBA), the two regulatory bodies for print and television media respectively, will determine if the journalist is responsible for writing fake news.

“… the accreditation shall be suspended for a period of six months in the first violation and for one year in the case of second violation, and in the event of third violation, it would be cancelled permanently,” the ministry said after, “noticing the increasing instances of fake news in various mediums including print and electronic media”.

Both NBA and the PCI will get 15 days to determine once after a complaint of instances of fake news is lodged against a journalist, accredited to the regulating agencies. The complaint would be referred to the Press Council of India (PCI) if it pertains to print media, and to the News Broadcasters Association (NBA), if it relates to the electronic media, the ministry said.

If the regulating agencies find the complaint to be true, the journalist will lose accreditation for six months for the first violation, a year for the second violation, and permanently in case of a third violation, the Centre said.

It is to be noted that after the press release came out, many journalists questioned and criticised the earlier guidelines.

Cast list of Sivakarthikeyan’s next gets bigger and better!
TFPC strike: Committee for welfare of film industry to be set up
Comment