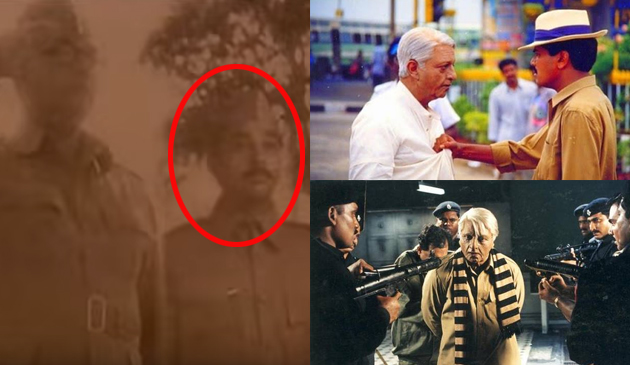 It has been 23 years since Kamal’s blockbuster Indian left us speechless. This Shankar directorial struck many chords with the audience and most of us were emotional wrecks after the movie. Over 2 decades after weaving its magic, Indian 2 is expected to charm us again and fans of the franchise can hardly wait.

Here are some lesser-known facts about the cult classic movie Indian. 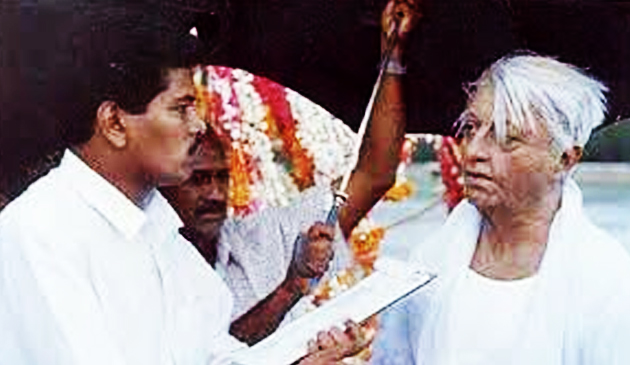 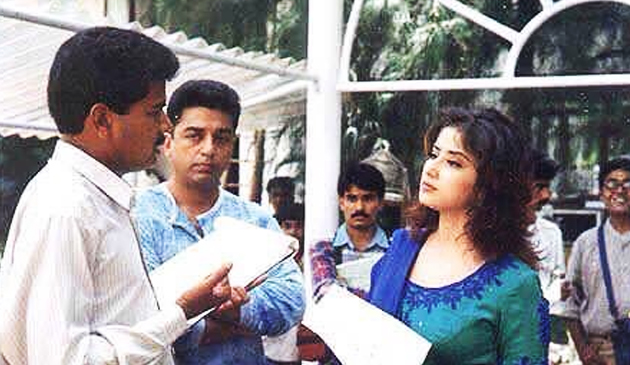 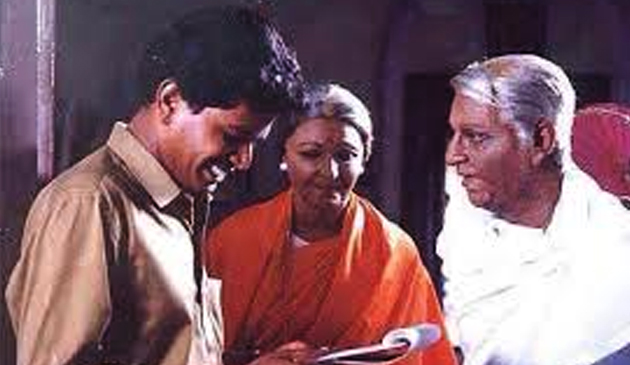 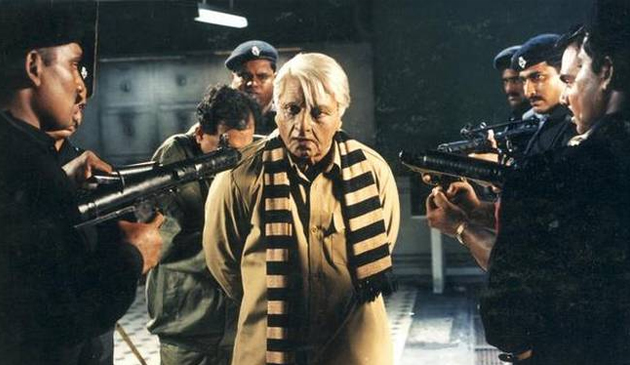 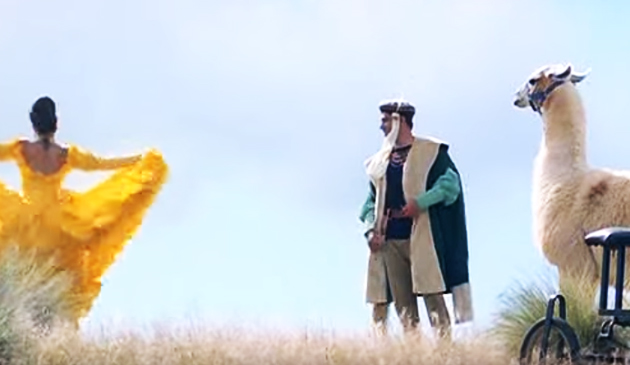 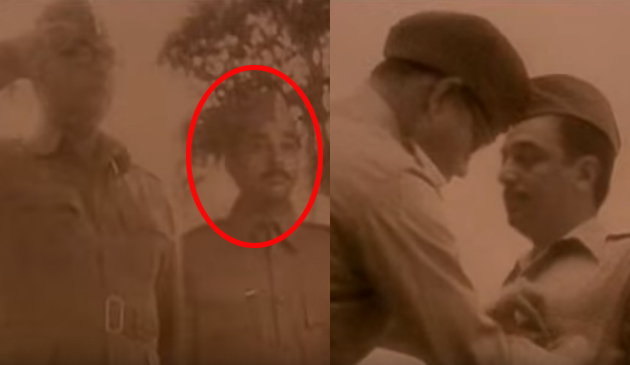 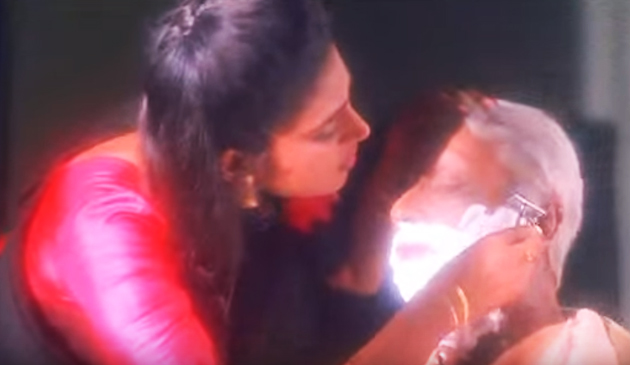 The successful Kamal Haasan-Shankar combo is reuniting for the sequel of Indian, which is expected to start rolling soon.