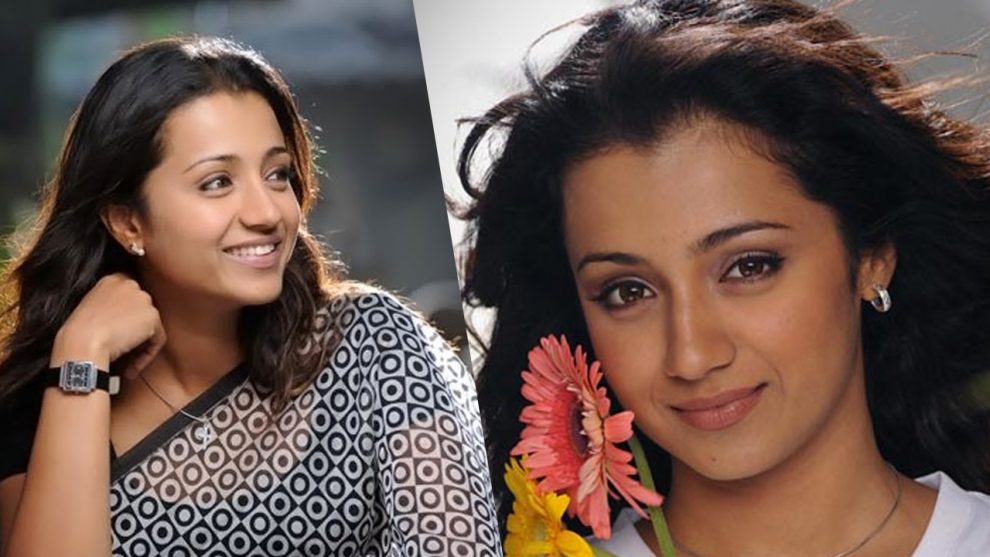 Popularly dubbed the queen of Tamil Cinema, Trisha Krishnan is one star who knows how to make the world sit up and take notice. The pretty actor celebrates her birthday on May 4 and so, here’s a list of some of her best movies, where she blew our minds.

Trisha played the role of Jessie in the movie and it is safe to say that she virtually lived the character. The movie released 8 years ago and remains unforgettable even today.Trisha looked her best and gave one of her finest performances in the movie. She even bagged a few awards for her role. 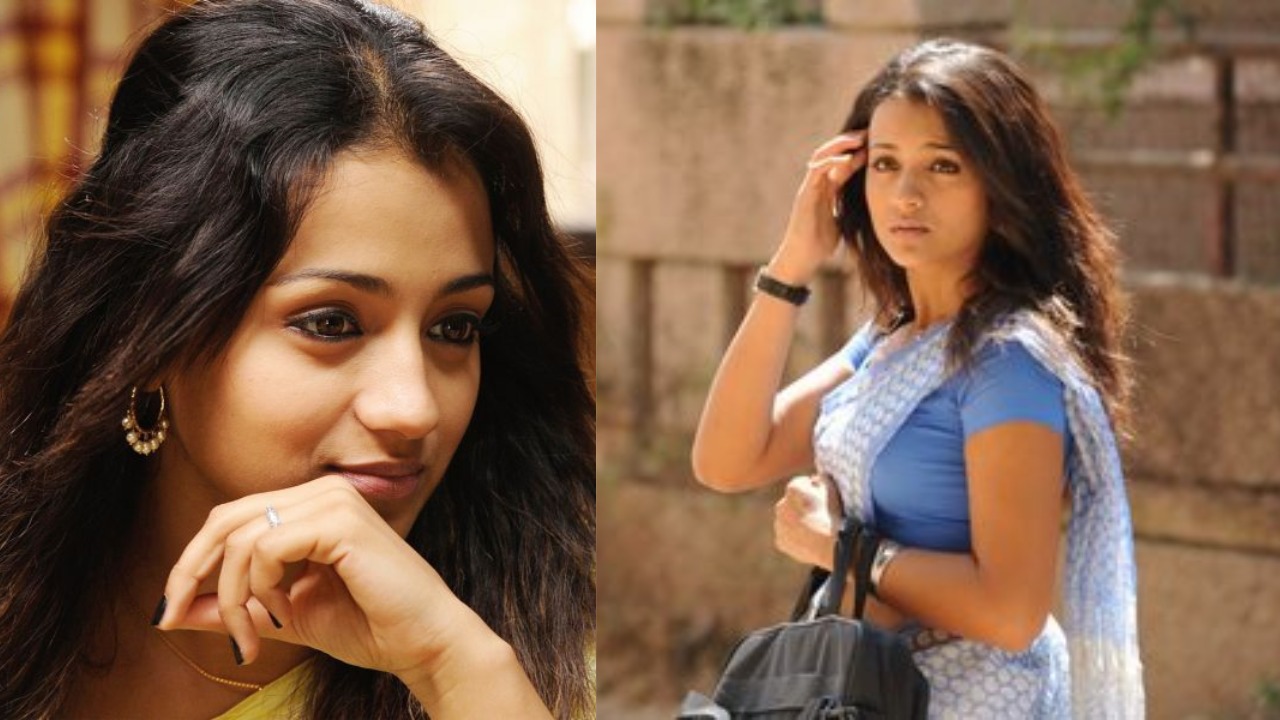 A father and daughter saga, aptly portrayed by Trisha and Prakash Raj, this was a feel-good movie that left many teary-eyed. Trisha was a natural on screen, with her cute looks and her emotive acting. 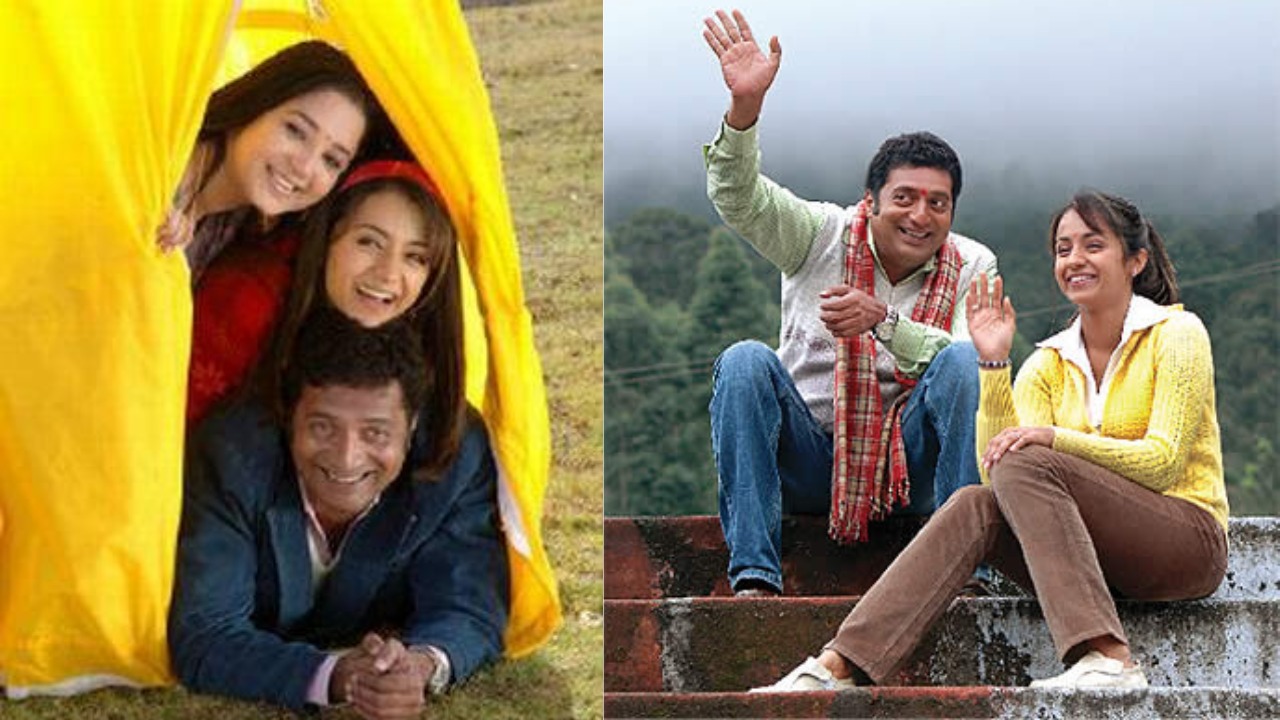 Although Vijay had a larger than life portrayal in the movie, Trisha’s role too is still remembered. She played the damsel in distress to perfection. She also gave us the memorable Apdi Podu. 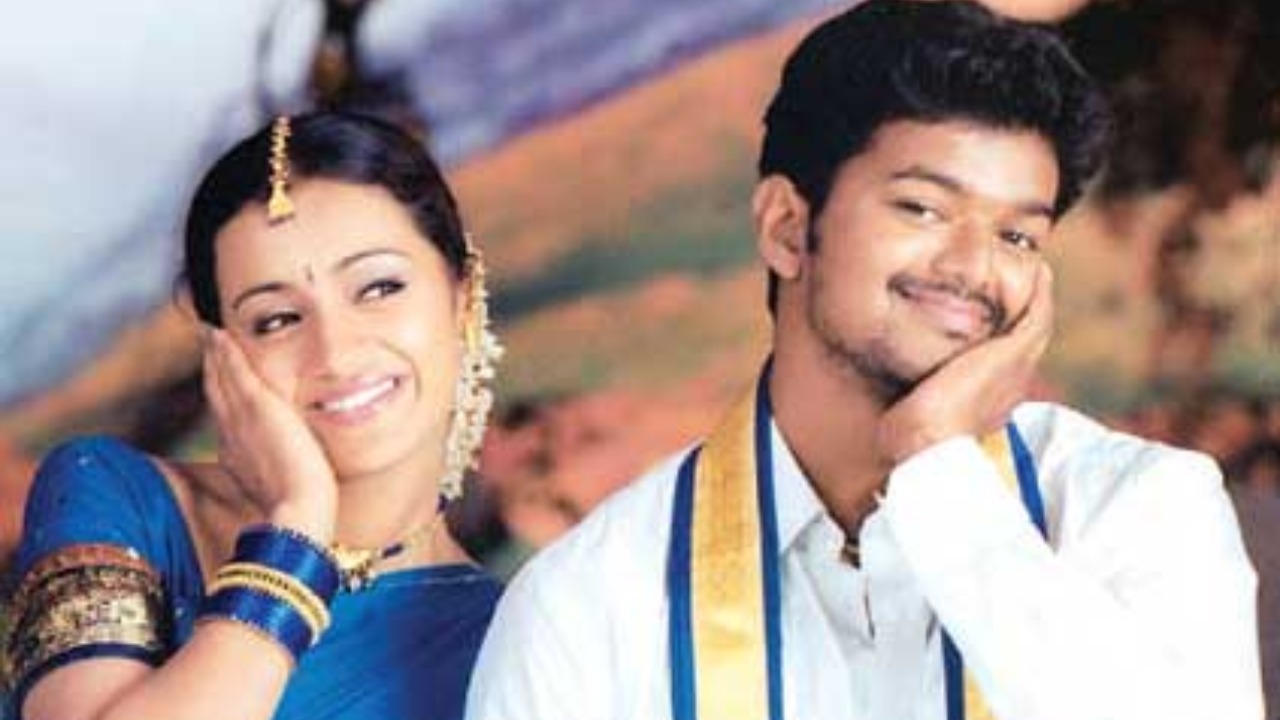 Trisha played the role of a Brahmin girl that Chiyaan falls in love with. The jodi became insanely popular and is still one of the most loved on-screen couples. 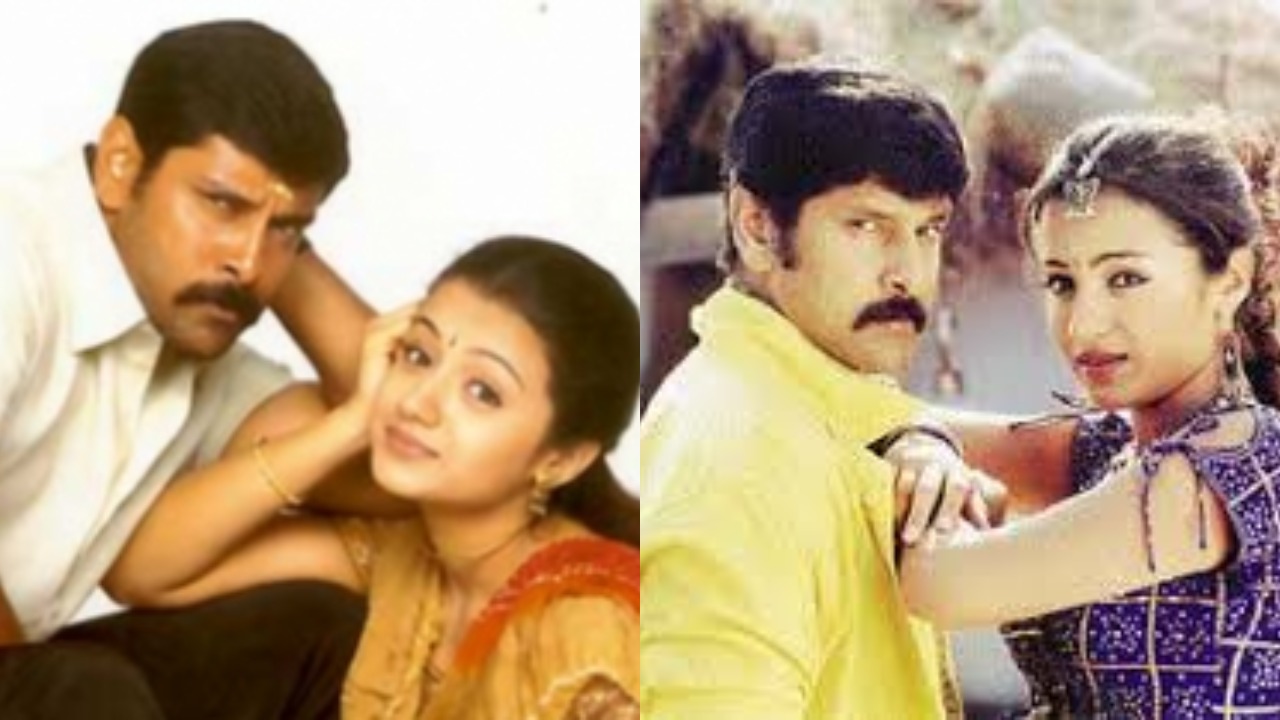 She played the role of a dancer and was elegance personified. Her expressive eyes did half the acting for her in the movie. She was svelte and poised and left a huge mark in our hearts as Hemanika.

This was the first time Trisha was seen in a full-fledged negative role and she played the part to perfection. He performance as Rudhra made us sit up and take notice. 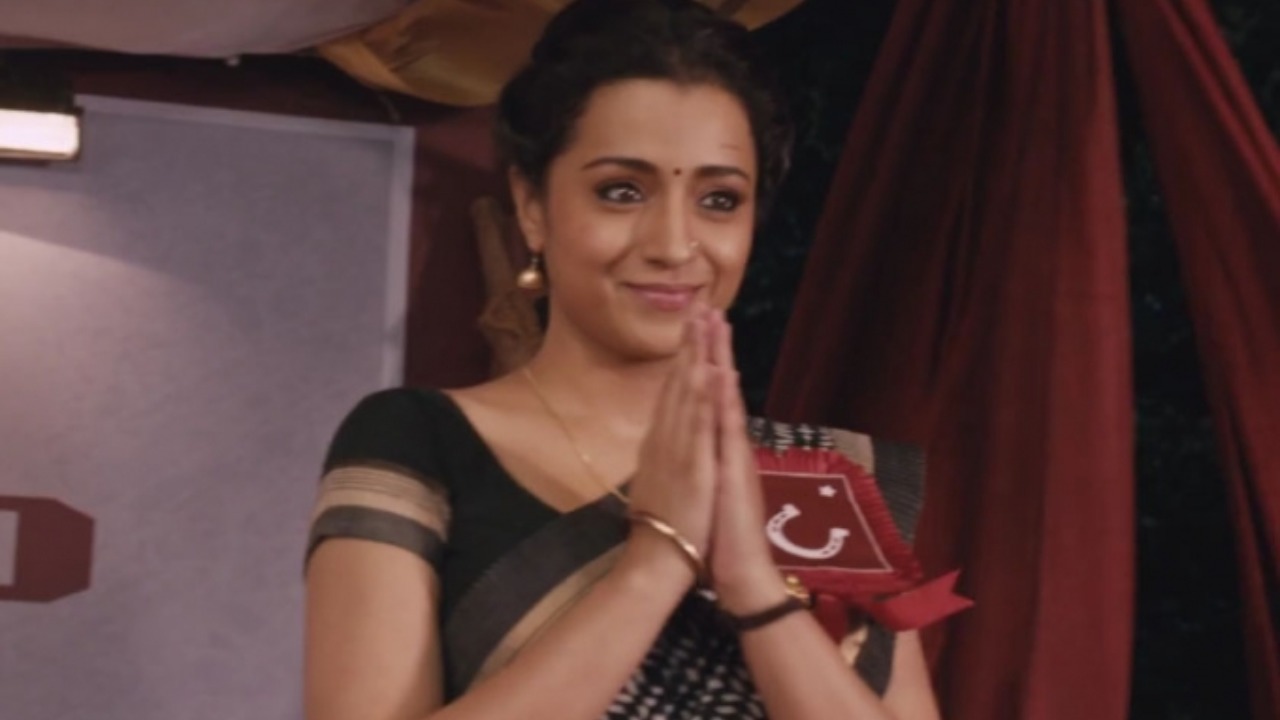 So that was a short list of some of the best Trisha movies we’ve seen. There’s plenty of others that aren’t on this list, let us know which movie of Trisha’s is your favourite.