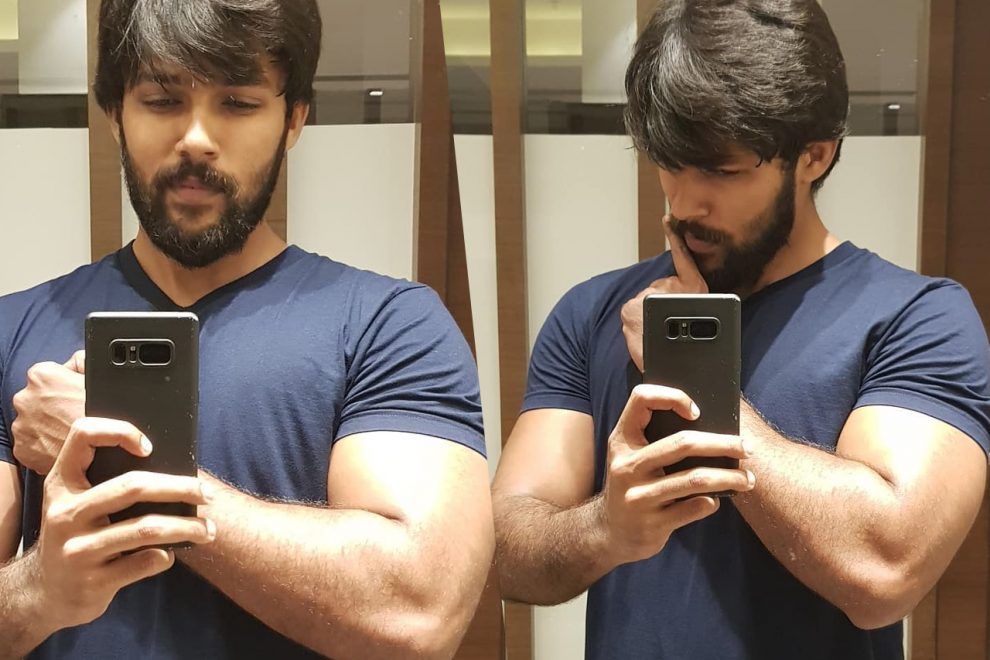 The much-anticipated title and first look poster of model-turned-actor Arav’s new movie will be unveiled on September 14 at 6 p.m.

“Countdown begins……. Only 6 hours to go…”, tweeted Surabhi Films, the makers of the film, along with this poster. 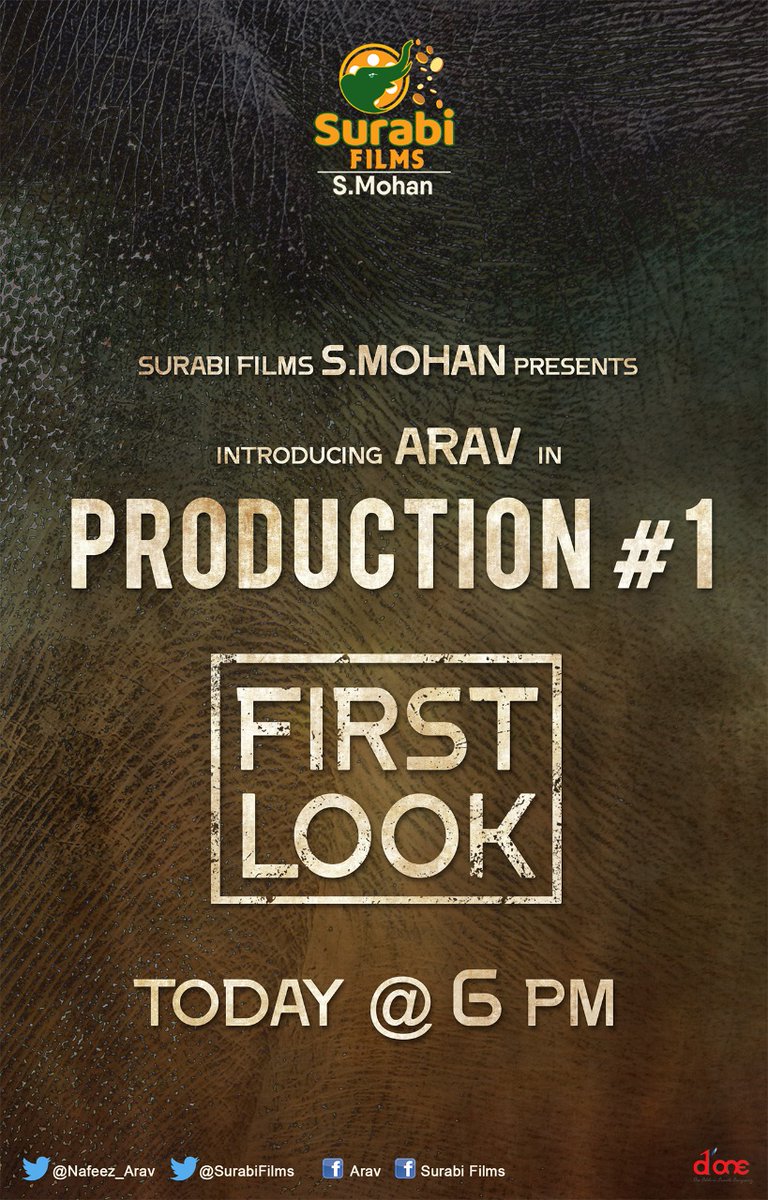 Helmed by Vijay Sri, the title of the new project was initially slated to be unveiled on August 9. However, the title announcement was postponed due to unknown reasons.

Arav, who already made his Kollywood debut with Saithan, is said to have signed few other projects in Tamil. An official announcement on his other upcoming projects is expected soon!

The movie’s director Vijay Sri is currently awaiting the release of his debut project Dha Dha 87,  starring legendary actor Charu Haasan and Saroja in the leads.