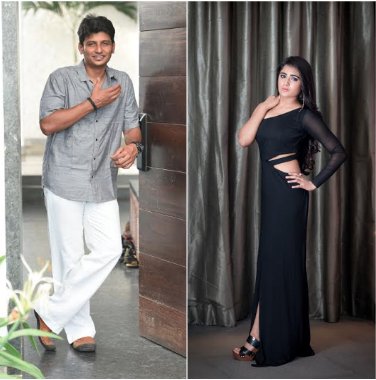 Actor Jiiva just finished shooting for Sundar C’s Kalakalappu2 and is now gearing up for his 29th film. According to reports, the actor has just signed the dotted line for a new film for producer Vijay Raghavendra, producer of RUM.

The untitled film is said to be a heist-comedy thriller movie and the crew has roped in Shalini Pandey of Arjun Reddy fame to play the female lead in the movie.

The film is to be directed by Don Sandy and will have music composed by Sam C.S. of Vikram Vedha fame. Ruben has been finalized to make the cuts in the film.