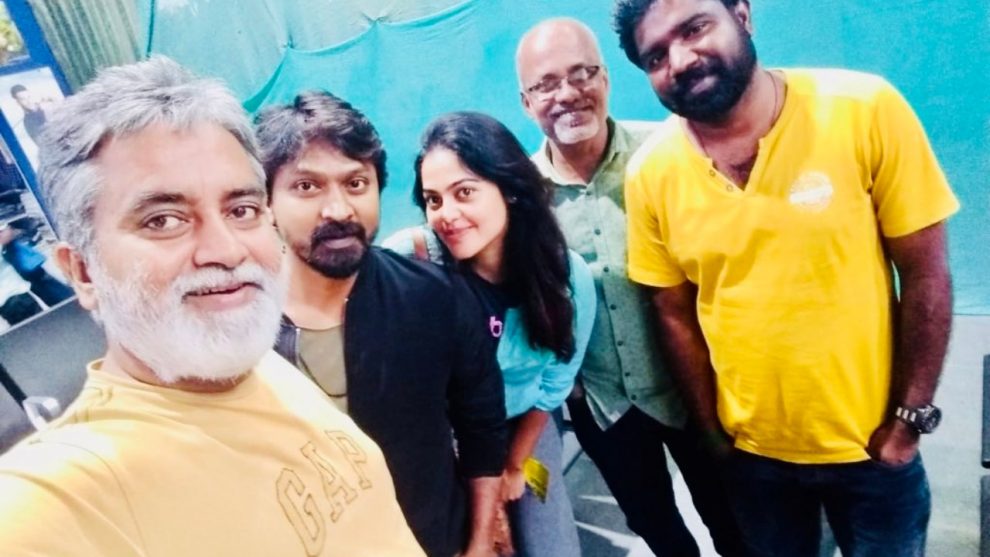 Actor Kreshna’s upcoming movie Kazhugu 2 has been in the news since it was announced for all the right reasons. Starring Kreshna and Bindhu Madhavi in the lead, the movie is directed by Sathya Shiva.

Kreshna has revealed on Twitter that the team has finished shooting for the movie and the entire schedule was wrapped up in a month.