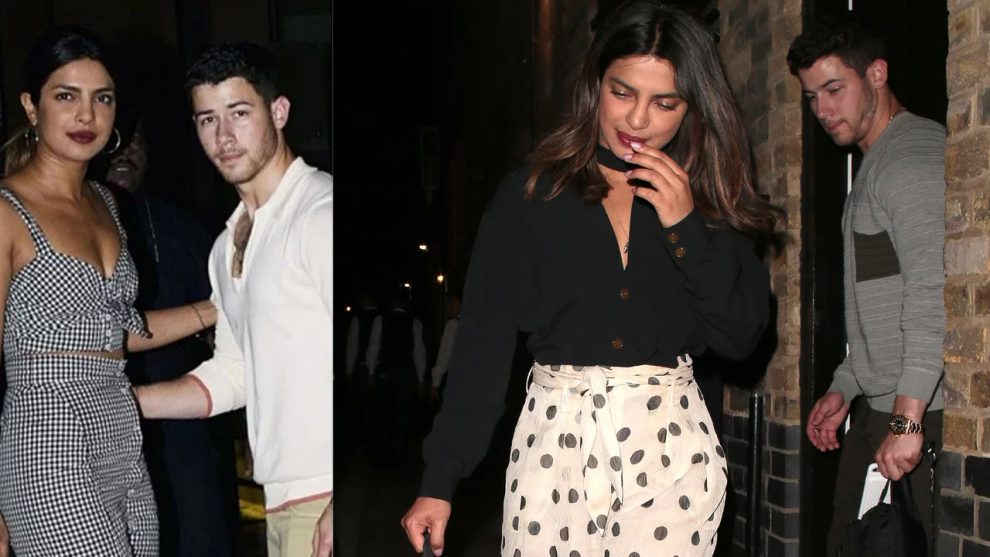 News about Priyanka Chopra’s alleged relationship with singer Nick Jonas is making headlines everywhere. Fans of the couple make it a point to adore their cute pictures on social media and they can’t wait to hear it from the couple officially.

While Priyanka and Nick themselves have not confirmed anything, their social media posts are mostly filled with each other and they have the nicest things to say.

Priyanka, who was supposed to make a comeback in Bollywood with Bharat starring Salman Khan, has reportedly opted out of the movie. The director of the movie, Ali Abbas Zafar, confirmed the news on Twitter.

His cryptic tweet with a capital ‘N’ on the word nick gives us many hints about Priyanka Chopra’s relationship status. He also seems to be hinting at a huge decision and has wished Priyanka ‘love and happiness for life’.

Buzz is that our favourite Desi Girl is all set to get hitched soon and if that is indeed true, her fans are in for the biggest surprise this year.