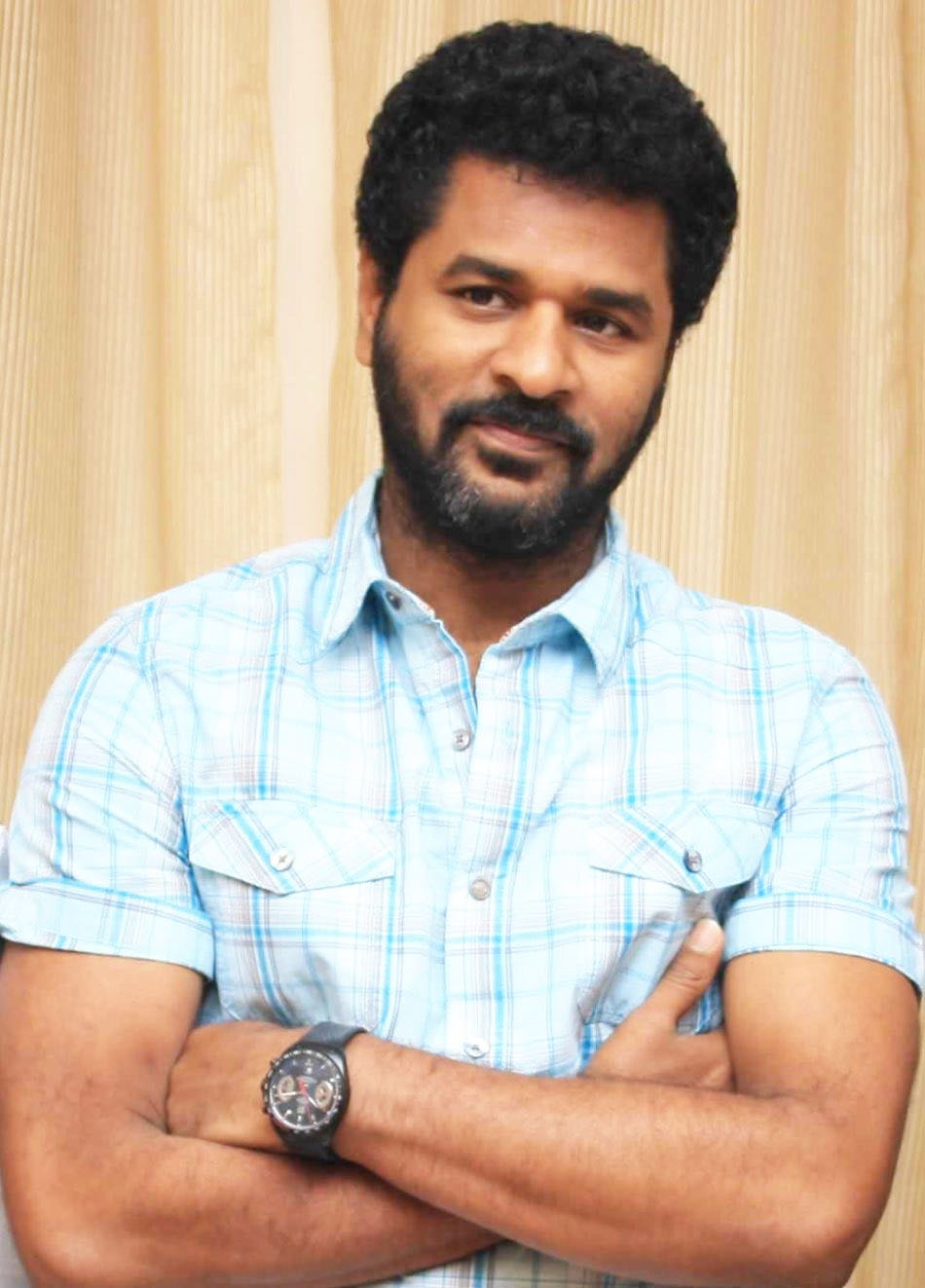 Actor and director Prabhudeva met M.C. Mary Kom- Indian boxer and five-time World Champion on Friday. The actor even tweeted a picture of himself with Kom, calling her the ‘Pride of India’.
Prabhu Deva will soon be directing Aditya Pancholi’s son- Sooraj Pancholi, who made his debut with the movie Hero. The movie also stars Zareena Wahab and is being produced by T-Series. No further details are currently available for this film.
Meanwhile, Prabhu Deva was also seen performing with Bollywood superstar Salman Khan in Delhi for his Da-Bangg Tour. Apart from that, Prabhu Deva is also all set for the release of his Gulaebaghavali with Hansika Motwani in January 2018.
Check out Prabhudeva’s tweet here:

With the Pride of India – ‘Magnificent Mary’ @MangteC. She’s every bit the magic that she is.. pic.twitter.com/jN1lTNhwwP