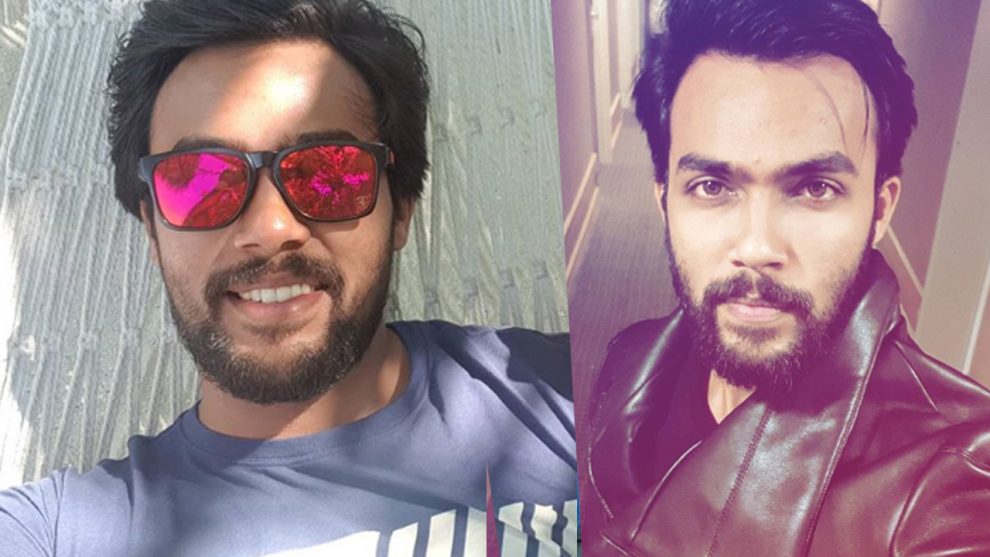 Model-turned-actor Arav who became a household name after his successful stint in a popular Tamil reality show has signed a new movie, helmed by Vijay Sri. The title of the new project will be revealed on August 10.

Taking to Twitter, an excited Arav wrote, “Joined hands with #dhadha87 fame @vijaysrig sir for his next project..Title to be revealed on Aug 9th.”

Arav, who already made his Kollywood debut with Saithan, is said to have signed few other projects in Tamil. An official announcement on his upcoming projects is expected soon!

The release date of Dha Dha 87  is yet to be revealed!