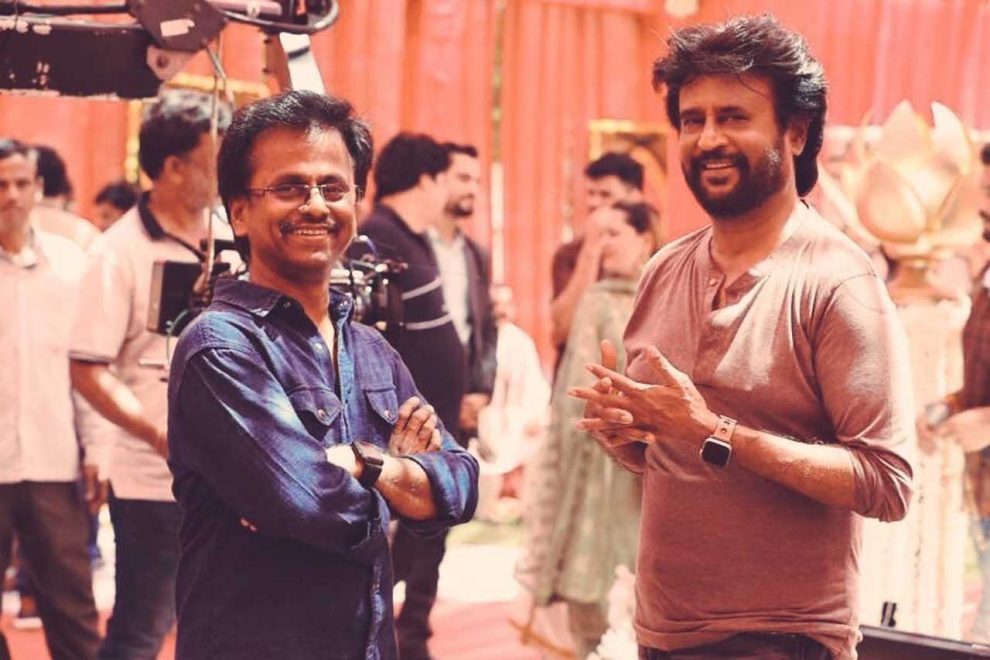 Superstar Rajinikanth’s Darbar is one of the highly-anticipated films in Kollywood. The movie that brings together Rajinikanth and director AR Murugadoss for the first time, went on floors in April this year.

The latest news is that Superstar Rajinikanth has completed shooting his portions for the film. Here’s the official announcement from Lyca Productions, the producer of the flick.

Touted to be a police story, the movie will mark the return of Rajinikanth in a cop’s role after 25 years.