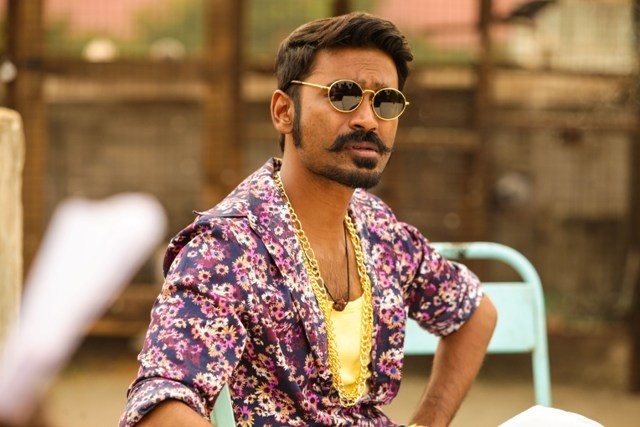 The year 2017 marked the debut of Dhanush as a director. The star who has provided consistent hits and has proved his mettle in acting decided to try his hands at direction. For his directorial debut, he roped in actor Rajkiran to play the lead role in Power Paandi and word has it that Dhanush is ready to don the director’s hat again.

Power Paandi had Rajkiran essaying the role of an old stuntman that explores life on a road trip. The film won the hearts of audience and critics alike and reports said that a sequel to the film is on the charts. Sources also say that actor Prasanna, who played an important role in Power Paandi, has bagged a role in Dhanush’s next directorial venture.

However, sources have denied any such rumors and say that the movie will go on floors from August 2018. Dhanush is currently working on Enai Noki Paayum Thota and Vada Chennai. Post the completion of these two films, Dhanush has Maari 2 in the kitty with Sai Pallavi.

On Thursday, Dhanush confirmed the news of his second directorial venture with Thenandal Films. The actor also posted that he is gearing up to play for his 37th film as hero. Check out the actor’s announcement here:

As speculated my next directorial venture will be with @ThenandalFilms #dd2. Will also be playing the lead actor..#d37 More updates in 2018! @Hemarukmani1 @MuraliRamasamy4 @aditi1231 #LookingForward!

Not much else is known about the movie, but reports say that Yuvan Shankar Raja has been roped in to score the music for the film and Malayalam star Tovino Thomas plays the villain.