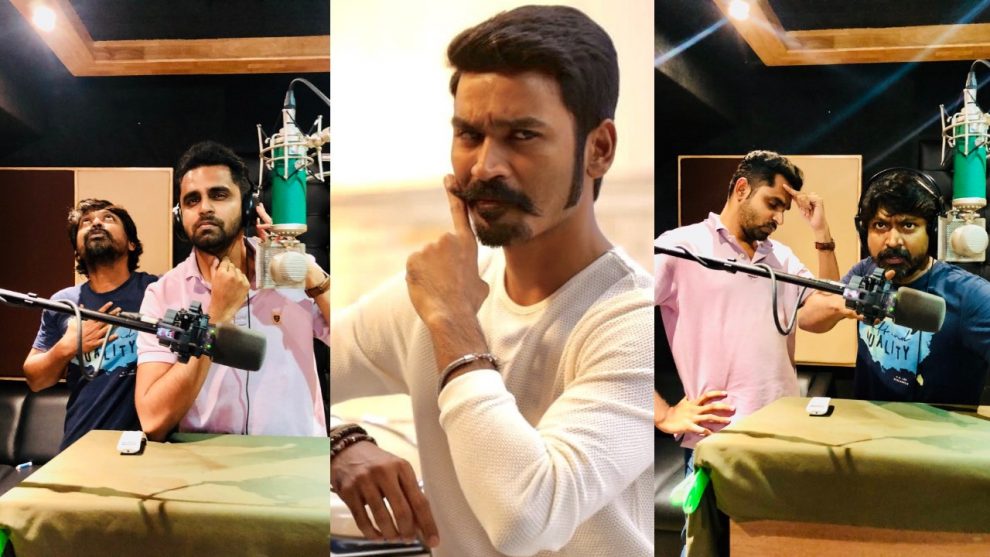 Now, actor Krishna has posted an important update about the film on Twitter. He has announced that he has completed dubbing for the movie and has also posted a couple of pictures.

Referring to Dhanush as Thalaiva, he has thanked the star for the opportunity to star in Maari 2. Check out his tweet here- “Finished dubbing for #Maari2 Thanku for all the love 💕. Thanku @dhanushkraja thalaivaaaa for giving me such a wonderful opportunity 😍😍🙏🏼🙏🏼🙏🏼Can’t wait to c the film now 😍@directormbalaji ur awesome 😘 @omdop @vinod_offl SPL love to all the AD’s and my team 😍😍😍😘😘 (sic)”