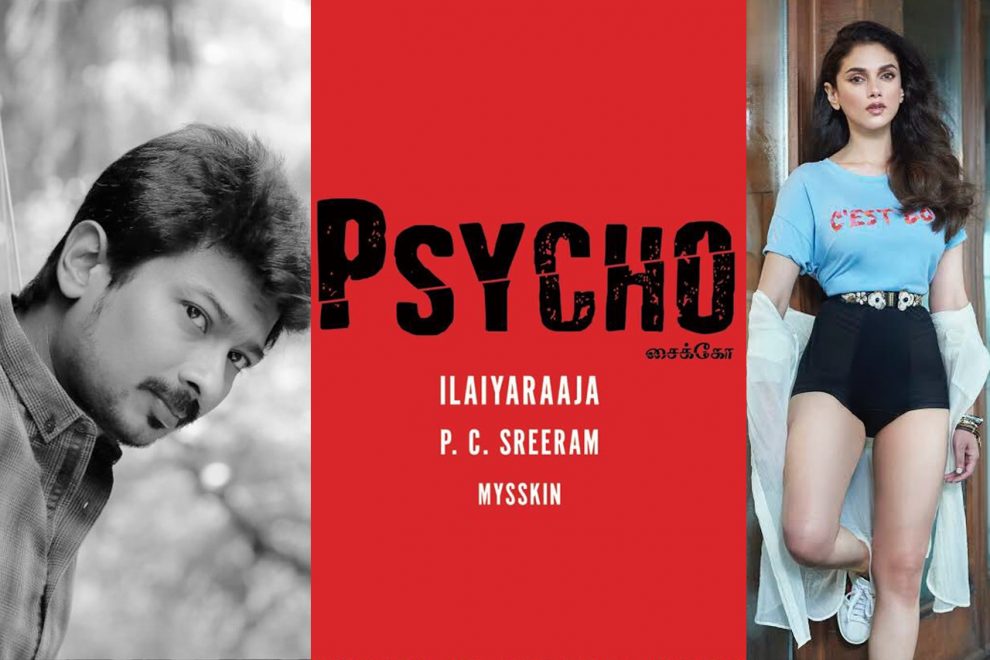 As reported earlier, actor Udhayanidhi and Mysskin are teaming up for the first time for an upcoming intense thriller titled, Psycho. The latest on the project is that the makers have unveiled the title poster of the movie.

Ace cinematographer PC Sreeram takes care of the camera department while the music will be handled by the legendary Ilaiyaraaja.

The movie started rolling on Friday with a customary pooja. Watch out this space for further updates!

After Maari 2 and Vada Chennai, Dhanush begins his next
Huge update on Dhanush’s Maari 2
Comment