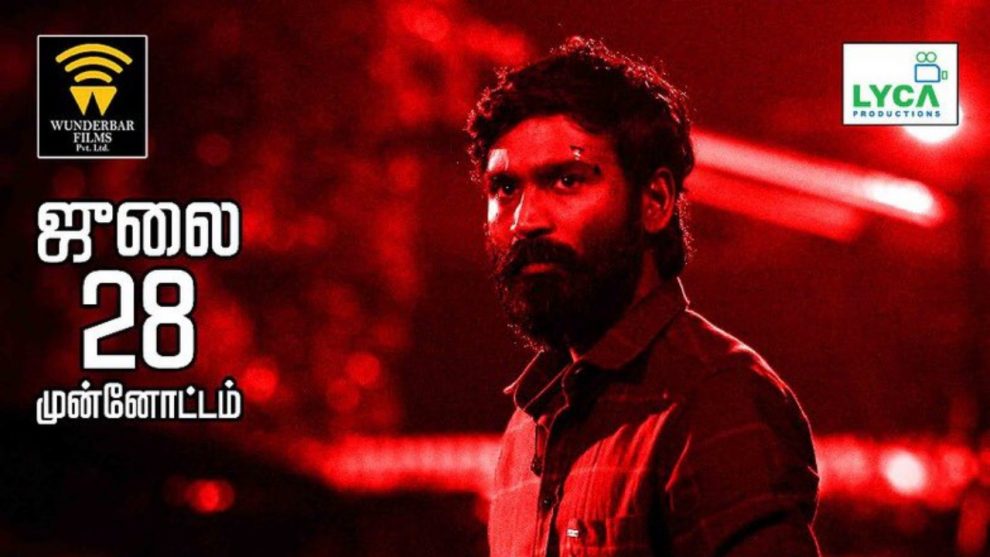 Starring Dhanush, Aishwarya Rajesh, Andrea Jeremiah, Samuthirakani and others in the lead, Vada Chennai has always been in the news for a long time now.

Directed by Vetrimaran, fans have been eagerly waiting for updates on the movie. The first look of the movie released a few weeks back, much to their joy.

Now, Dhanush has taken to Twitter to make an important announcement about the movie. He has revealed that the first part of Vada Chennai trailer will be released on July 28 and that the movie is eyeing a September release.

Needless to say, his fans are highly excited. “#VadaChennai  part 1 trailer will be launched on 28th July & the movie will be a September release. @VetriMaaran @wunderbar films @LycaProductions @Music_Santhosh (sic.)” read his tweet, along with an image. 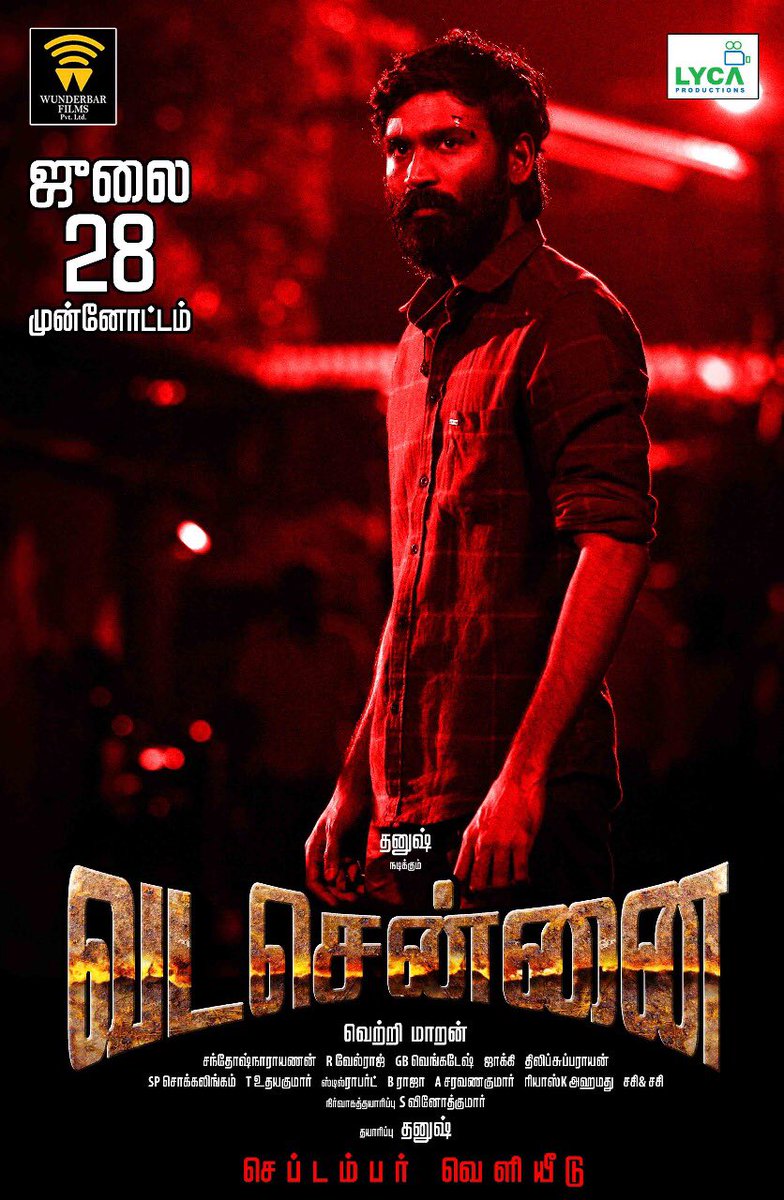