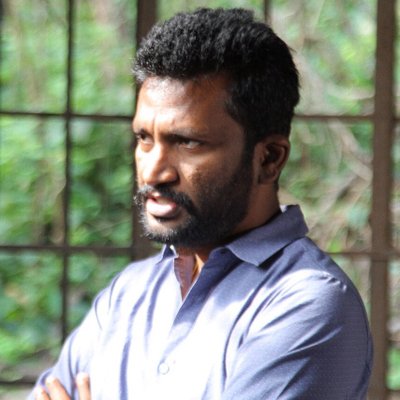 Director Suseenthiran of Nenjil Thunivirundhal fame recently made an announcement on his Twitter handle that caused a lot of excitement among his fans.

The director was in the news earlier this year after announcing that he is working on a new film titled Angelina. According to sources, the film stars newcomers in the lead roles alongside actor Soori, who is the only experienced actor of the lot.

Following his updates on Angelina, the director recently announced that work has begun on his new film titled Genius. According to his tweet, the story is about the pressure faced by students to attain good grades and focusses on one such student’s difficulties. He has also said that he believes this film will be important in Tamil cinema.

He followed up his announcement with another tweet thanking his well-wishers. Check out his tweets here:

Ilaiyaraja does it for Dhanush!
Nadodigal 2: Sasikumar to romance 2 heroines
Comment