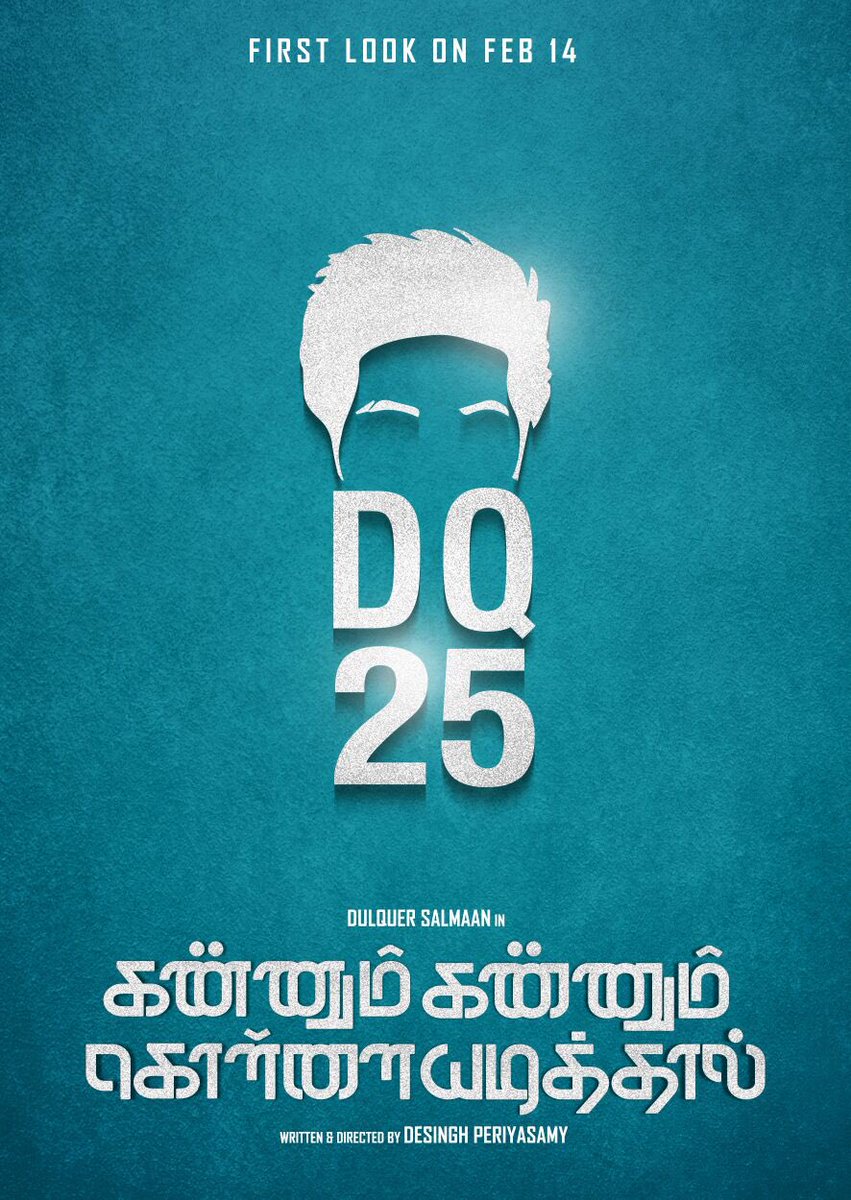 An actor who won our hearts with his charm and left us swooning, Dulquer Salmaan is all set to become 25 films old. Seems like only yesterday, the dashing actor was romancing the big screen in OK Kanmani and he is already working on his latest film Kannum Kannum Kolai Adithaal.

The title generates a sense of nostalgia and it is evident that the movie is based on romance. As expected, it was announced that the romance based movie will star Dulquer and Ritu Varma in the lead. Dulquer was last seen in Solo and he later started working on Mahanati, wherein he portrays veteran yesteryear actor Gemini Ganesan. The actor is also making his Bollywood debut this year with Karwan.

Meanwhile, Ritu Varma is well-known for her role in Pelli Choopulu and will also be seen sharing screen space with Chiyaan Vikram in Dhruva Natchathiram.

Directed by Desingh Periyasamy, the movie has completed shooting in Delhi and Goa. Reports say that the movie will not be based on cliched romance and both lead actors will have equal screen space.

Now, in a recent announcement, it was revealed that the first look poster of the movie will be released tomorrow, for Valentine’s day. Their timing couldn’t have been better, we say.

On World Radio day, tell us why you love listening to Suryan FM !
Suriya and Gautham Menon come together for a Valentine’s day special
Comment