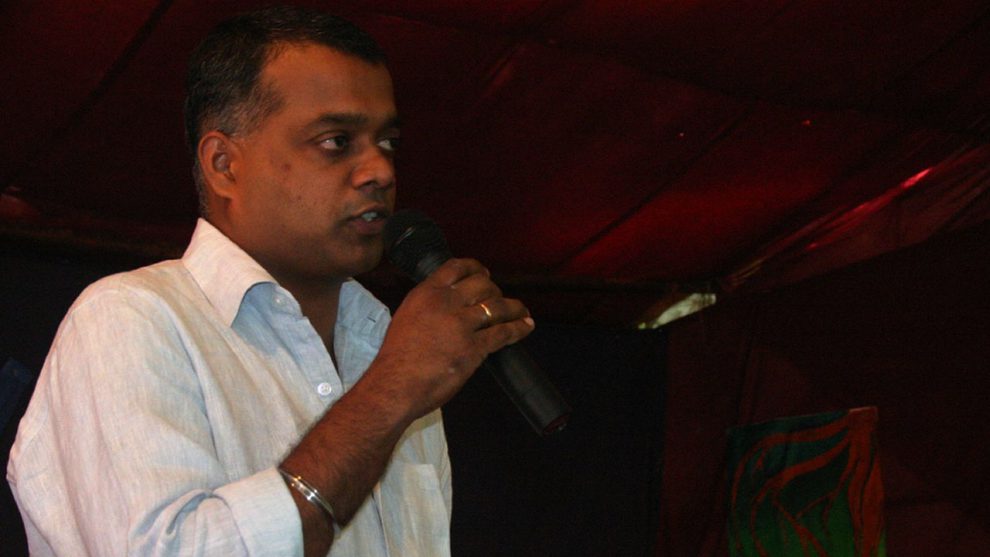 Director Gautham Menon is all geared up to present his Valentine’s day special gift for the audience. The director recently unveiled the teaser of his second single, titled Ulaviravu, produced under his label Ondraga Entertainment.

Our 2nd song from ondraga originals. A genre I’m supposedly most comfortable with & with this song, an old world charm that I completely subscribe to.
*ing the supremely talented Dd and a special guest.
a sneak preview of Ulaviravu ! Please take a look. https://t.co/u478aYOl4L

Interestingly, the single will be launched by actor Suriya on February 14 at 10 a.m.

Directed by Gautham Menon, the romantic song is composed and sung by Karthik. Lyrics for the music is penned by Madhan Karky.