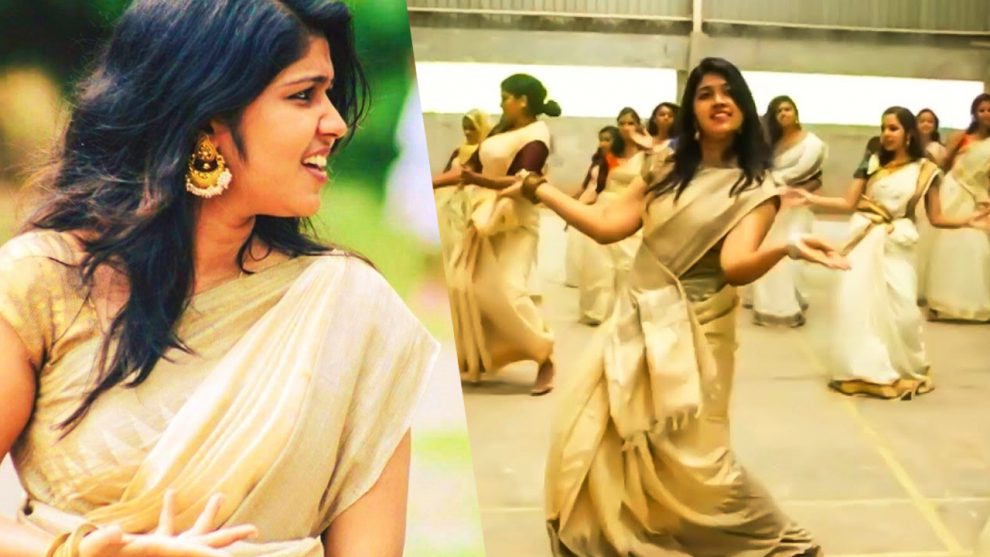 Sheril, who was the talk of the town, was earlier rumored to make her Kollywood debut. But in her interviews to media, she clarified that she has not signed any movie.

Now, much to the delight of her fans, Sheril will be starring in a song. Interestingly, it is not a movie song, the pretty young lecturer will be seen in an upcoming Malayalam music video titled, There is no goodbye.

Featuring Irena Mihalkovich and Sheril G Kadavan, There is no goodbye music album is composed by Notebook fame Mejjo Josseph. Directed by Syam Kumar E N, the music album is produced by Whiteway productions and is expected to release soon.

The first look poster of the music album was released by actress Aishwarya Rajesh through her Twitter page.