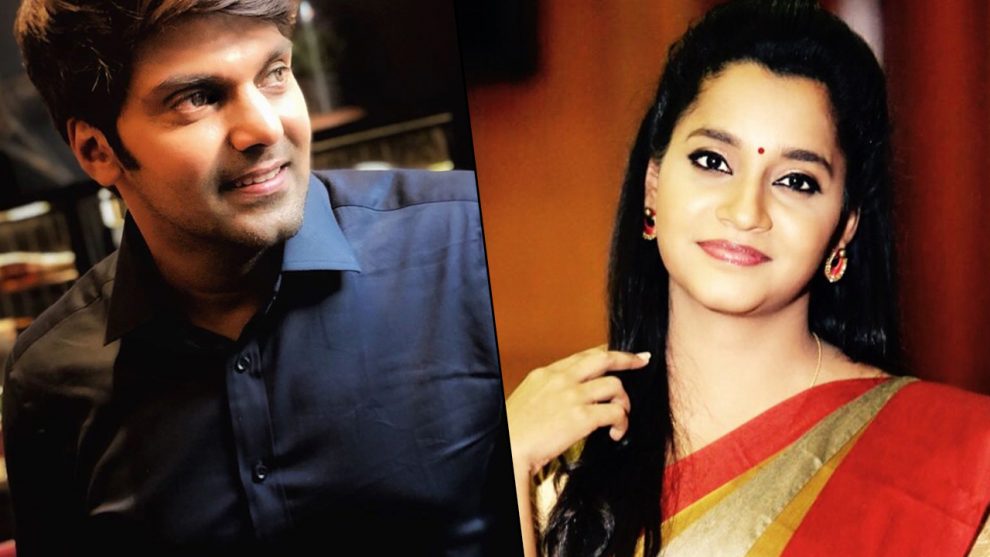 As reported earlier, the shoot of veteran director Vasantha Balan’s new movie started rolling in May this year. Starring, G.V Prakash, and reality show fame Abarnathi, who is making her debut as the heroine, the upcoming movie has been tentatively titled GV 17.

While the audience have been going gaga over the project ever since the movie was announced, here’s an interesting update! The latest is that the title and first look poster of the movie will be revealed on August 3.

Taking to Twitter, G.V Prakash wrote, “From the national award winning director #DirVasanthabalanNext #GV17 first look and title on 3rd morning 11 am … an important film in Indian cinema ….”, tweeted G.V Prakash, along with this poster. 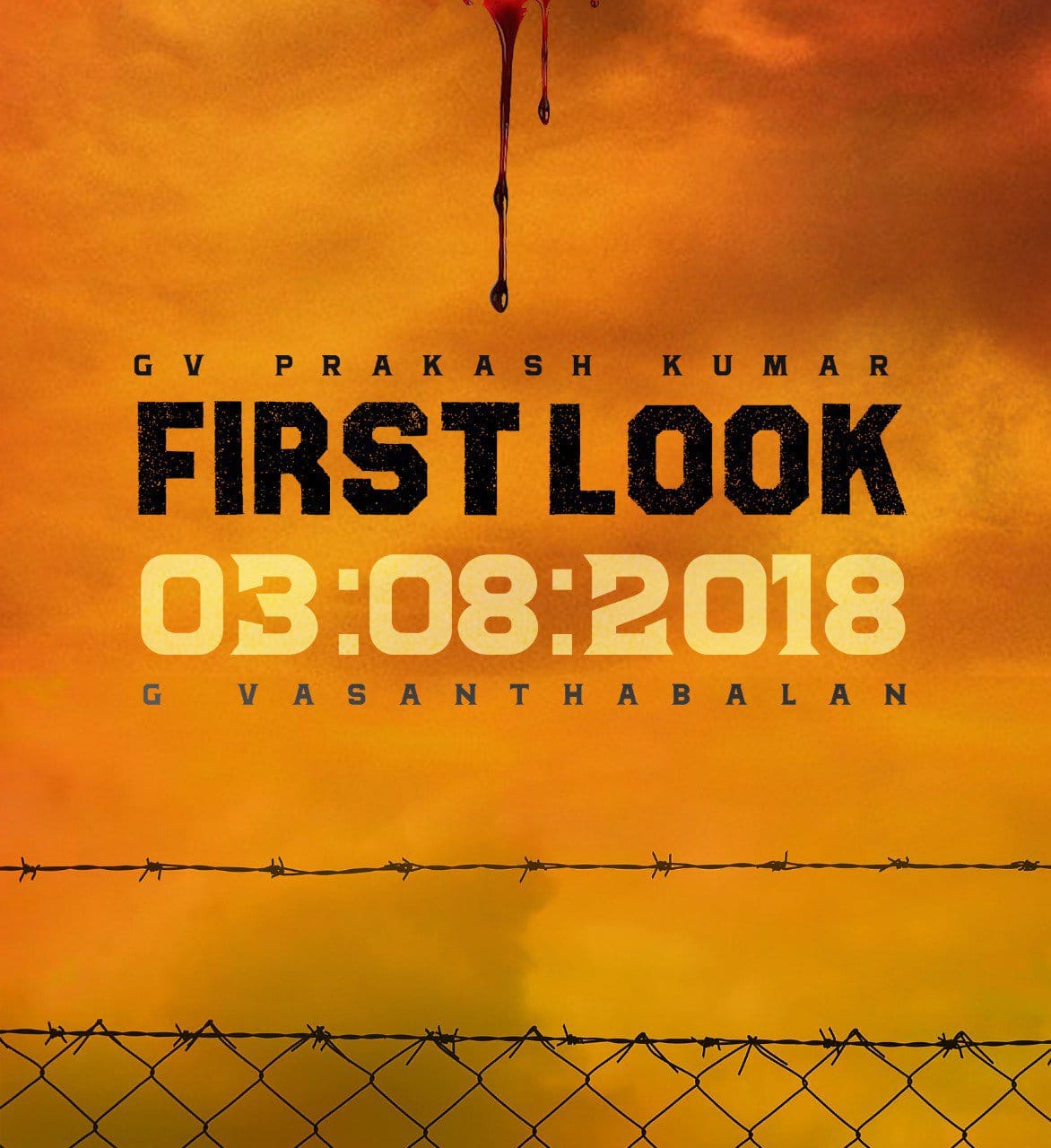 Notably, Arya’s upcoming rom-com Ghajinikanth is releasing on the same day, August 3rd. Directed by Santhosh P Jayakumar, Ghajinikanth has been making all the right noises ever since it was announced. As Ghajinikanth marks to be the actor’s first release of the year, expectations around the project are sky high!

After starring together in a popular reality show with Arya, Abarnathi shot to fame and garnered a massive fan base. While many are rooting for the pair, this Friday comes as a pleasant surprise.

GV 17 also stars Pasanga fame Paandi, Jennifer, Manimegalai and Baahubali villain Prabhakar among many others. Apart from acting, GV is also composing music for the yet-to-be-titled project. Produced by Sridharan, the movie’s cinematography is handled by Ganesh Chandra.

The first look of the G.V.Prakash- Abarnathi starrer is out
LATEST update on Nadodigal 2
Comment