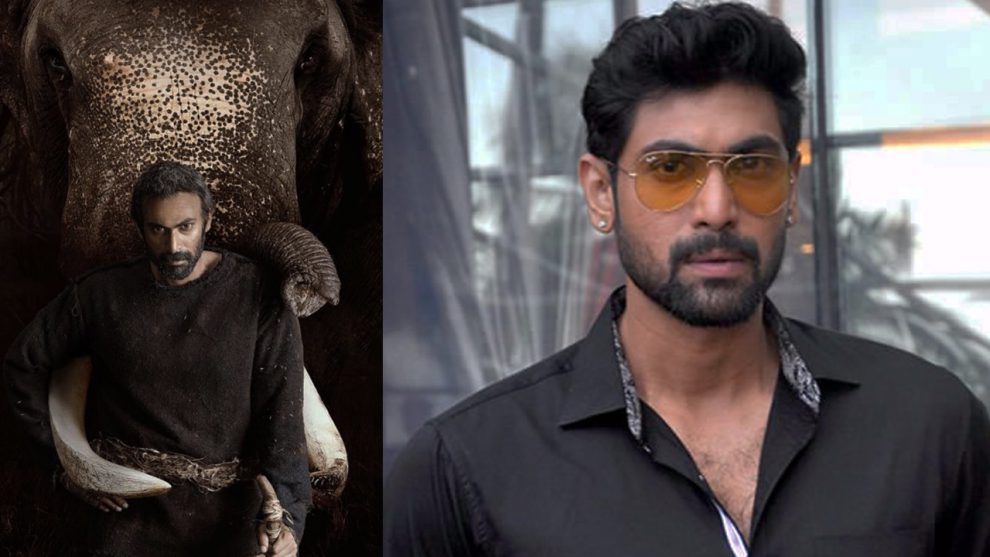 Before filming for his much-anticipated multi-lingual project Haathi Mere Saathi, actor Rana Daggubati will be reportedly staying with elephants in the jungle for about 15-20 days to get into the skin of the character. The team has also taken up workshops for the movie, which is directed by Prabhu Solomon.

Haathi Mere Saathi is touted to be a tribute to the 1971 starrer with the same title. The upcoming movie will revolve around “the ideologies of elephants and humans being friends”, says Rana Daggubati, who also clarified that the movie will be no way similar to the 1971 hit starring Rajesh Khanna.

Haathi Mere Saathi will go on floors in the mid of February in Thailand. It is reported that 15-18 elephants will be part of the schedule, which is expected to wrap up by late summer. More updates on the Telugu-Hindi bilingual are awaited.

Rana Daggubati is also part of the Mollywood period drama, Marthanda Varma directed by K Madhu. The movie is currently in the pre-production stage and is expected to go on floors soon this year.

Rana had recently visited Kerala to check out the movie’s shooting locations, and also to learn more about the king of Travancore. As the idea of the film started at Sree Padmanabhaswamy Temple in Thiruvananthapuram, the actor visited the temple. He also met the royal family including Pooyam Thirunal Gauri Parvathi Bhai and Adithya Varma.