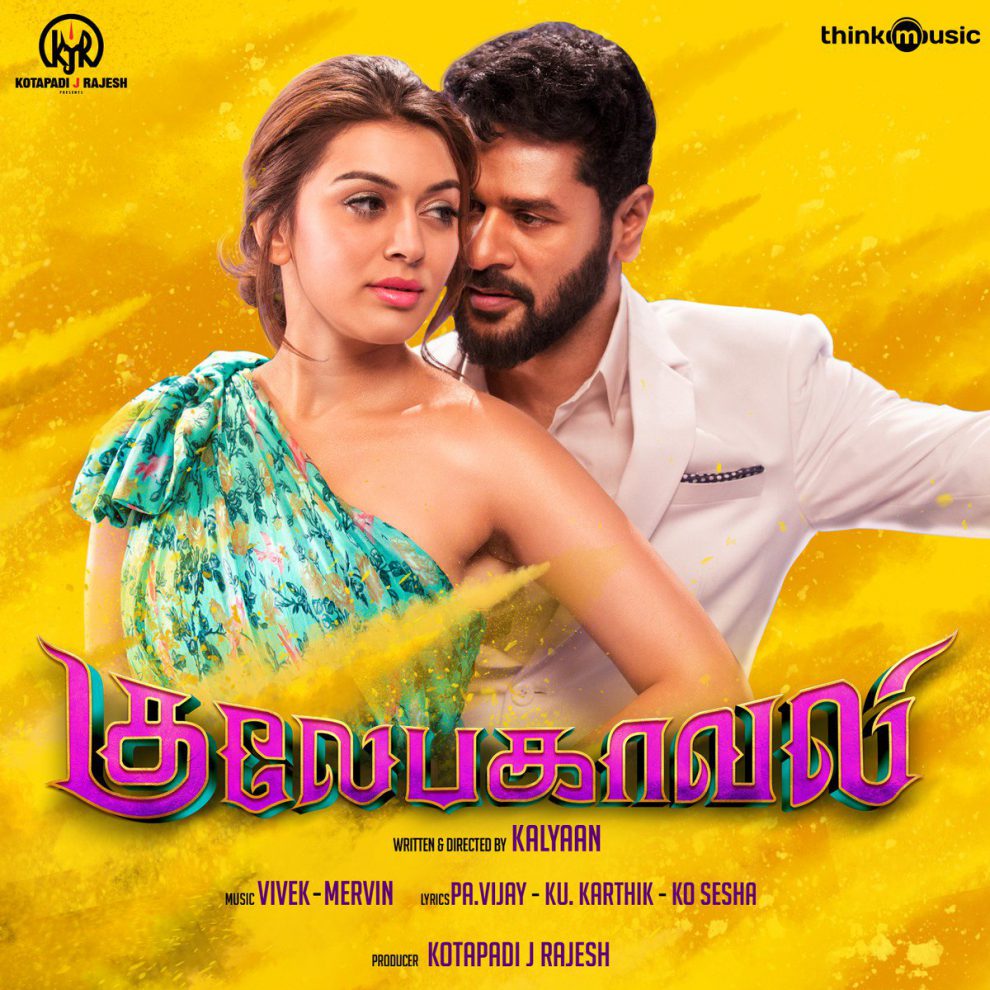 Slated for release in Pongal, Gulaebaghavali featuring Prabhu Deva and Hansika Motwani in the lead roles, is said to be a dance entertainer.

Reports say that the movie will have powered comic and action sequences and actor Revathy is playing an important role in the film.

Incidentally, Prabhu Deva is the director who launched Hansika in her first movie, the producer for her previous film and the hero in Gulaebaghavali.

Directed by debutante Kalyan S, the movie’s theatrical trailer was recently released on YouTube and the movie was given a U certificate.

Recently, the trailer of the movie crossed 1 million views on YouTube and the latest buzz is that Hansika plays the role of a con artist in the movie.