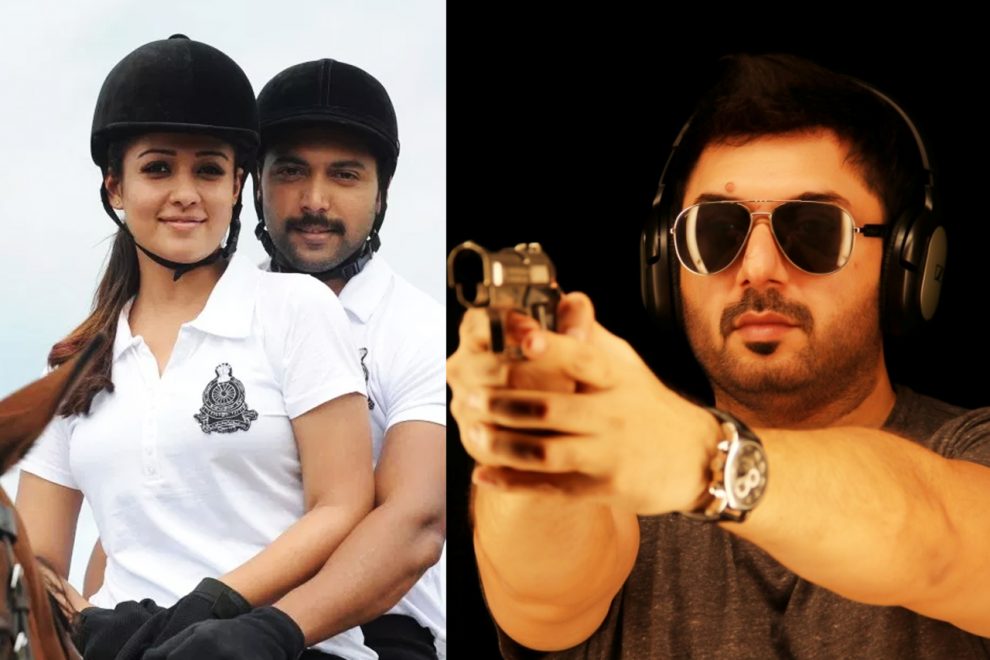 3 years ago, Jayam Ravi and Nayanthara starred together in the blockbuster movie Thani Oruvan. The movie was a raging hit at the box office and Arvind Swami who played the antagonist won the hearts of the audience.

Directed by Mohan Raja, Thani Oruvan celebrated 3 years since its release this week and fans of the movie were in for a pleasant surprise.

Mohan Raja took to Twitter to post a video where he talks about the movie and thanks the audience for their immense support. In the same video, he also announces that a sequel to the movie is underway. Jayam Ravi also joins brother Mohan Raja in the video and announces that he will be playing the male lead.

Actor Jayam Ravi had also shared the video on his Twitter handle with the caption “#3YearsOfThaniOruvan Excited to announce our next on this special day (sic.)”

Wishes have been pouring for the team from all corners and the audience seem highly excited at the idea of a sequel. Although there has been no official announcement about the rest of the cast and crew, fans are reminiscing over the chemistry Jayam Ravi and Nayanthara shared.

Here’s what audience can expect from G.V Prakash’s ‘Sarvam Thaala Mayam’
Udhayanidhi Stalin’s next is with this critically acclaimed director!
Comment