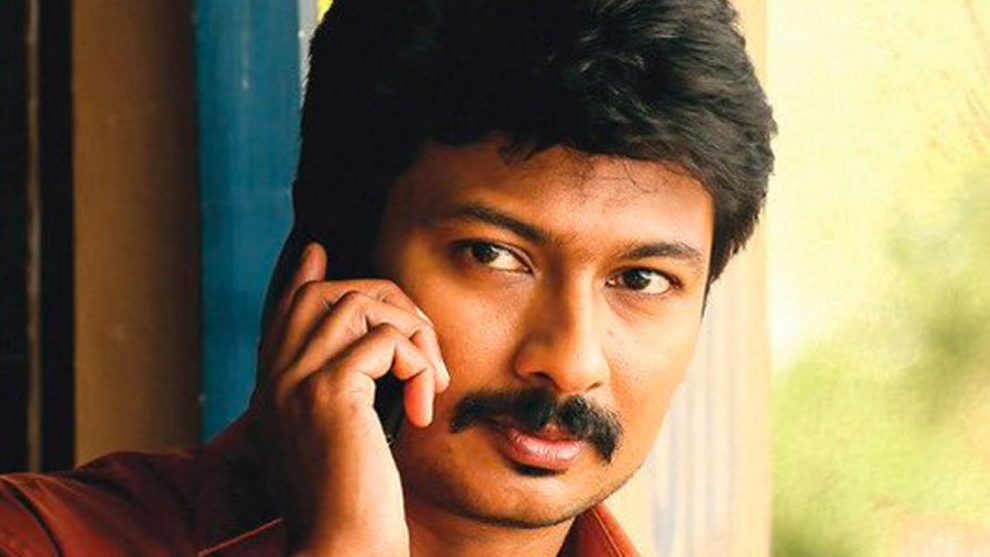 Actor Udhayanidhi Stalin who is awaiting the release of Kanne Kalaimaane, helmed by Seenuramsamy, has signed a new project. To be directed by Mysskin, who is known for hs hard-hitting movies, the upcoming movie will have Aditi Rao Hydari in the female lead.

It is for the first time that director Mysskin is teaming up with actor-producer Udhayanidhi Stalin. With this unexpected fresh combo, expectations around the project are already sky-rocketing.

In Tamil, Aditi Rao will be next seen in Mani Ratnam’s much-awaited action thriller Chekka Chivantha Vaanam which has Arvind Swami, Vijay Sethupathi, STR, Arun Vijay, Jyothika and Aishwarya Rajesh in the lead roles. The movie’s trailer was released recently and is trending at number one on YouTube India.

Last seen in Priyadarshan’s realistic drama Nimir, Udhayanidhi Stalin’s next Tamil project is Kanne Kalaimaane which has Tamannaah in the female lead. The movie is currently in the post-production stage and is expected to hit the theatres soon.