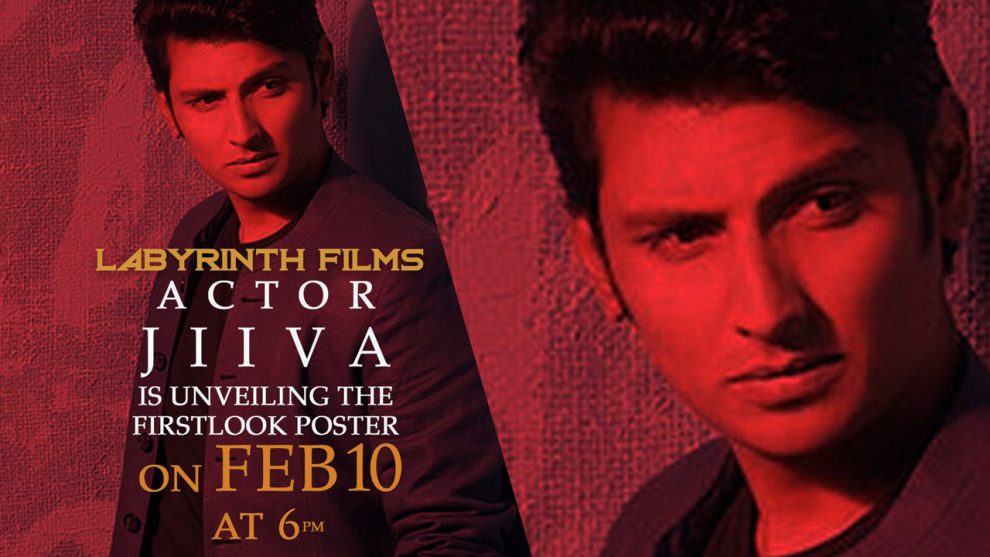 Sam C.S will compose music for the film. Editing is by A.L Anthony. More details on the cast and crew are expected to be announced soon.

On the work front, Jiiva is currently shooting for his upcoming heist comedy entertainer Gorilla, directed by Don Sandy. Starring Shalini Pandey in the female lead, the movie also features a trained chimpanzee in an important role.

After Gorilla, Jiiva will be teaming up with the critically acclaimed director Raju Murugan for a political satire, titled Gypsy. Raju Murugan is known for realistic movies such as Cuckoo and Joker, both of which won praises from audience and critics alike.

His last release Joker won several awards, including the National Award for best film. Unlike his previous films, the upcoming movie Gypsy is touted to be a large scale commercial film, set in the backdrop of social issues.