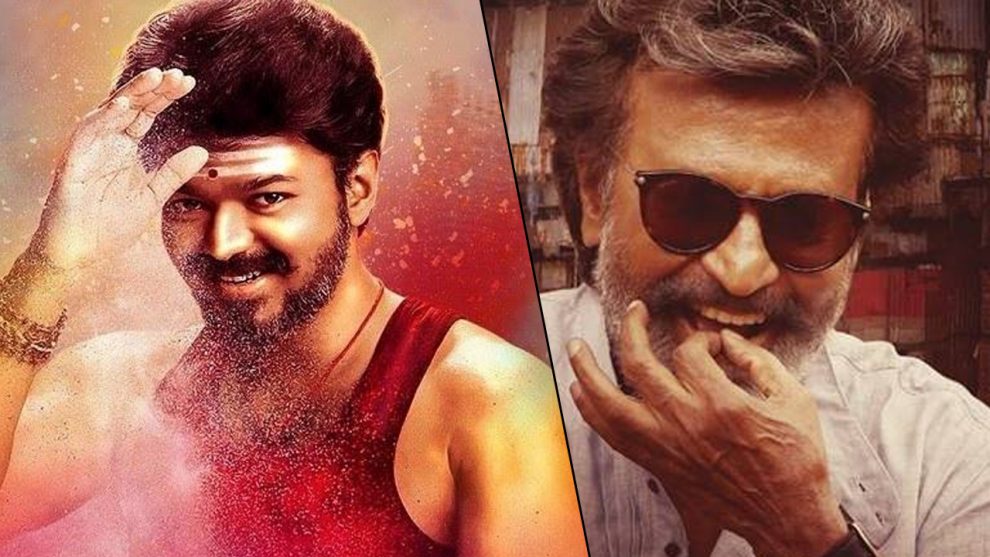 Rajinikanth fans are eagerly waiting for the release of Kaala and it looks like the makers of the movie are bent on keeping the Kaala fever running high.

Only recently, the audio of the film was launched with a grand party. Now, a special emoji has been released on Twitter for Kaala. The first Tamil movie to achieve this was Thalapathy Vijay’s Mersal.

Twitter India made the announcement with the caption “Get ready to celebrate #Kaala with a custom emoji on Twitter. Tweet in Tamil, Telugu or Hindi and use the hashtag #காலா, #కాలా or #कालाकरिकालन to see it appear! (sic.)”.

Check out the emoji here-

Wunderbar Films have also made the announcement with the caption- “#TheKingArrives on Twitter!!!  #KAALA EMOJI, because our #KaalaKarikaalan has next level swag.  Try it out  #Kaala #காலா #కాలా #कालाकरिकालन 10 DAYS TO GO!!! #KaalaIsComing (sic.)”.

It looks like the Kaala fever is not going to die down for now. As the release date gets closer, Thalaivar fans are getting visibly excited and news of the Kaala emoji has set social media on fire.

Directed by Pa. Ranjith and produced by Wunderbar films, Kaala is expected to hit screens on June 7.