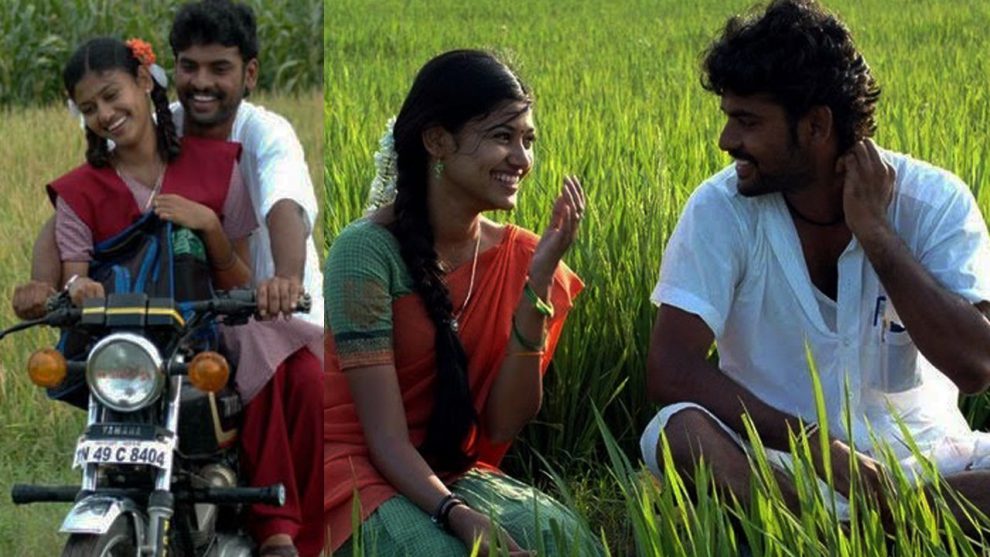 Kalavani, a romantic comedy that came out in 2010, featuring actors Vemal and Oviya in the lead went on to become a sleeper hit at the box office.

The movie marked the debut for actor Oviya and for director A. Sarkunam. Although not a big-budget movie, Kalavani was widely acclaimed for the story and performances of the lead actors.

Now, the latest update from the team is that a sequel is in the making and actor Sivakarthikeyan released the title logo of the same on his Twitter handle.

The director of the movie expressed his gratitude to Sivakarthikeyan for releasing the title look of his film.

Thank you @Siva_Kartikeyan for launching my next movie Title look. #K2

Understandably, Twitterati went into a frenzy and there have been several reactions to the logo. Fans of the lead pair have been expressing their delight at the news that their favorite old school pair is back.

Check out some of the tweets below!