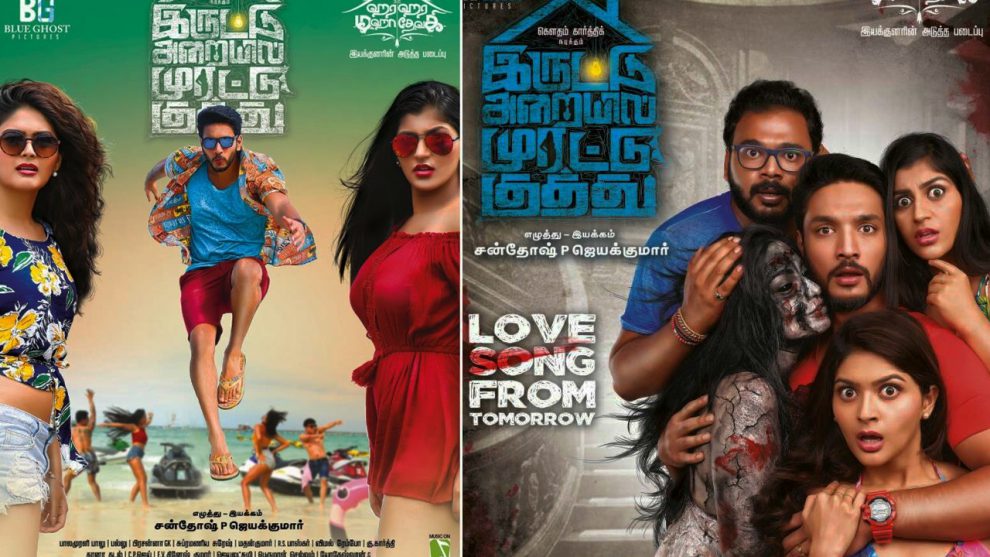 Actor Gautham Karthik is currently shooting for his next, Mr. Chandramouli, which also features his dad Karthik in an important role. Meanwhile, Gautham’s much-awaited movie Oru Nalla Naal Paathu Solren where he stars alongside Vijay Sethupathi hits theatres today and has opened to positive responses.

The actor is also part of the adult comedy entertainer Iruttu Arayil Murattu Kuththu (IAMK), directed by Santhosh P Jayakumar. The movie wrapped up weeks ago and is currently in the post-production stage.

The latest update is that the IAMK team has started dubbing works for the film. The working snaps of the team are doing the rounds on social media.