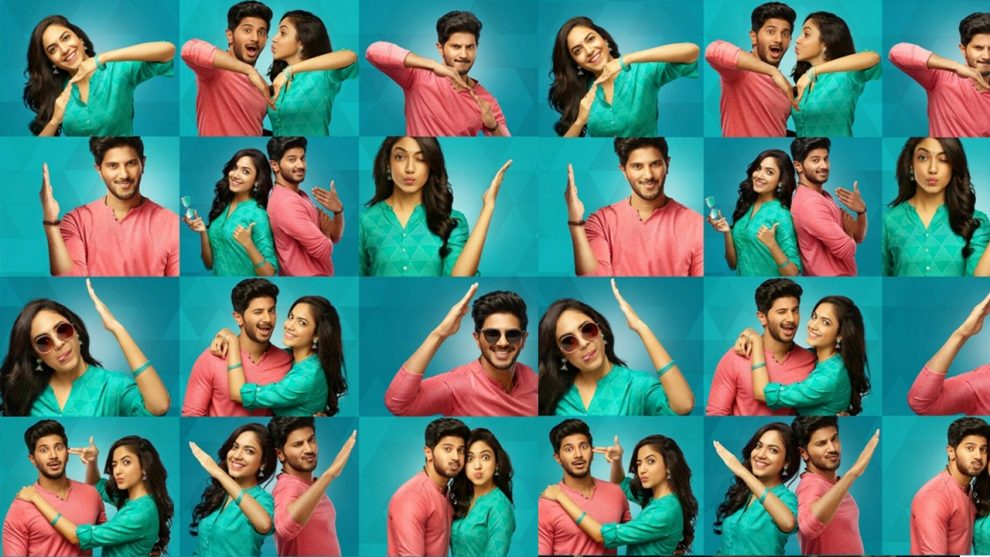 Actors Dulquer Salmaan and Ritu Varma are gearing up for their upcoming romantic entertainer Kannum Kannum Kollaiyadithaal, which is on the verge of completion.

The latest update is that the makers have roped in popular Kerala band Masala Coffee to handle the music department of the film. In Tamil, Masala Coffee had earlier composed songs for Uriyadi, which opened to positive responses.

According to reports, the upcoming rom-com will will have four songs. 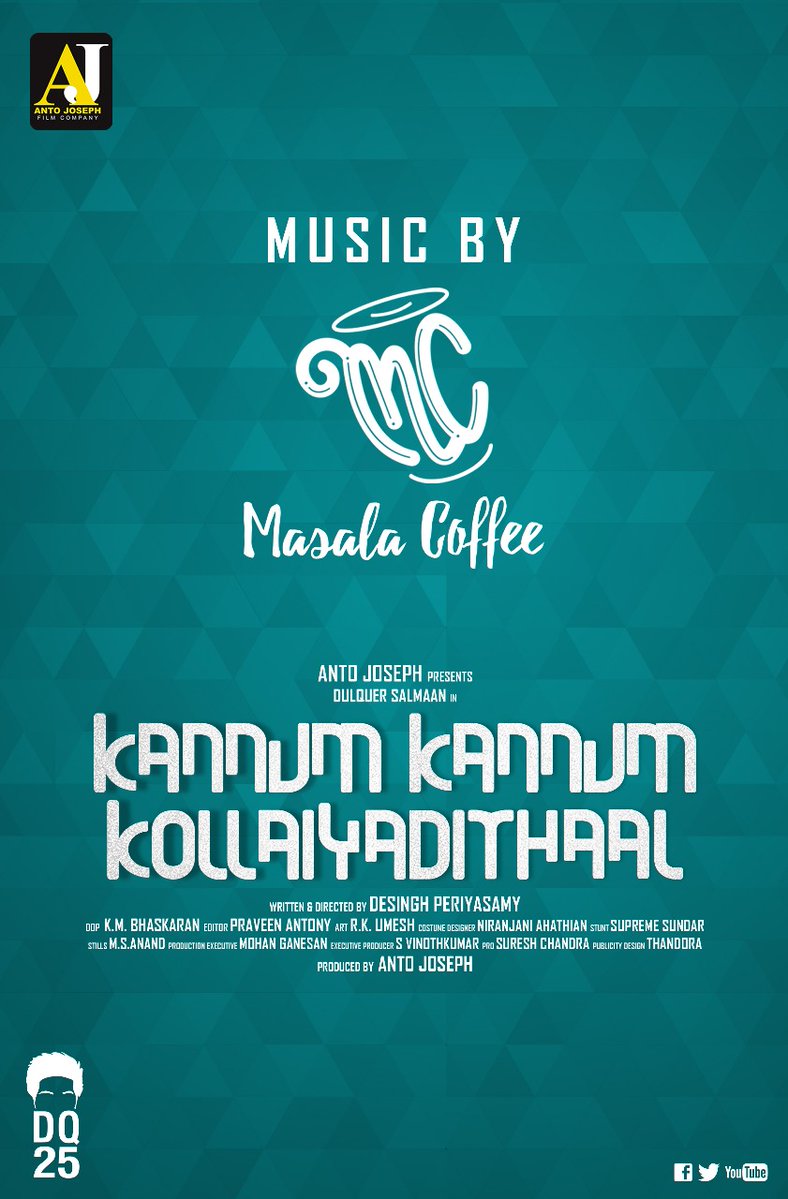 Produced by Anto Joseph, the movie’s shoot wrapped up recently and is currently in the post-production stage. Being the 25th film of Dulquer Salmaan, the movie has already created a huge buzz among the audience.