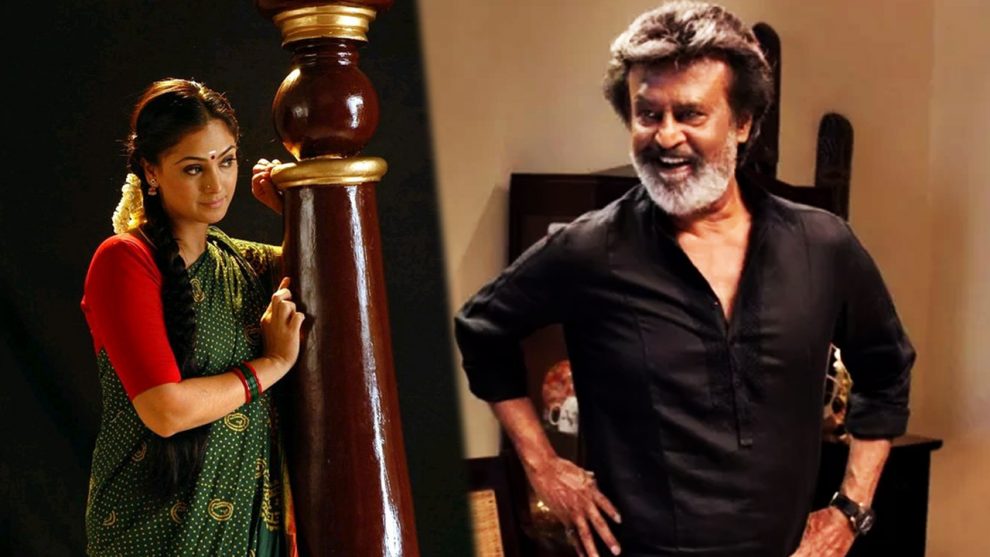 The much-hyped Rajinikanth-Karthik Subbaraj project now has two massive cast additions. It was earlier being speculated that Simran will play the female lead in the movie.

We already know that Vijay Sethupathi is a part of the project and likely to play the antagonist. Anirudh Ravichander will be scoring the music for the film.

Now, the makers of the movie- Sun Pictures- have announced that Simran and Bollywood actor Nawazuddin Siddiqui are part of the cast.

“We are happy to announce that for the first time, @SimranbaggaOffc and @Nawazuddin_S will be acting with Superstar Rajini in #SuperstarWithSunPictures (sic.)” read their tweet. 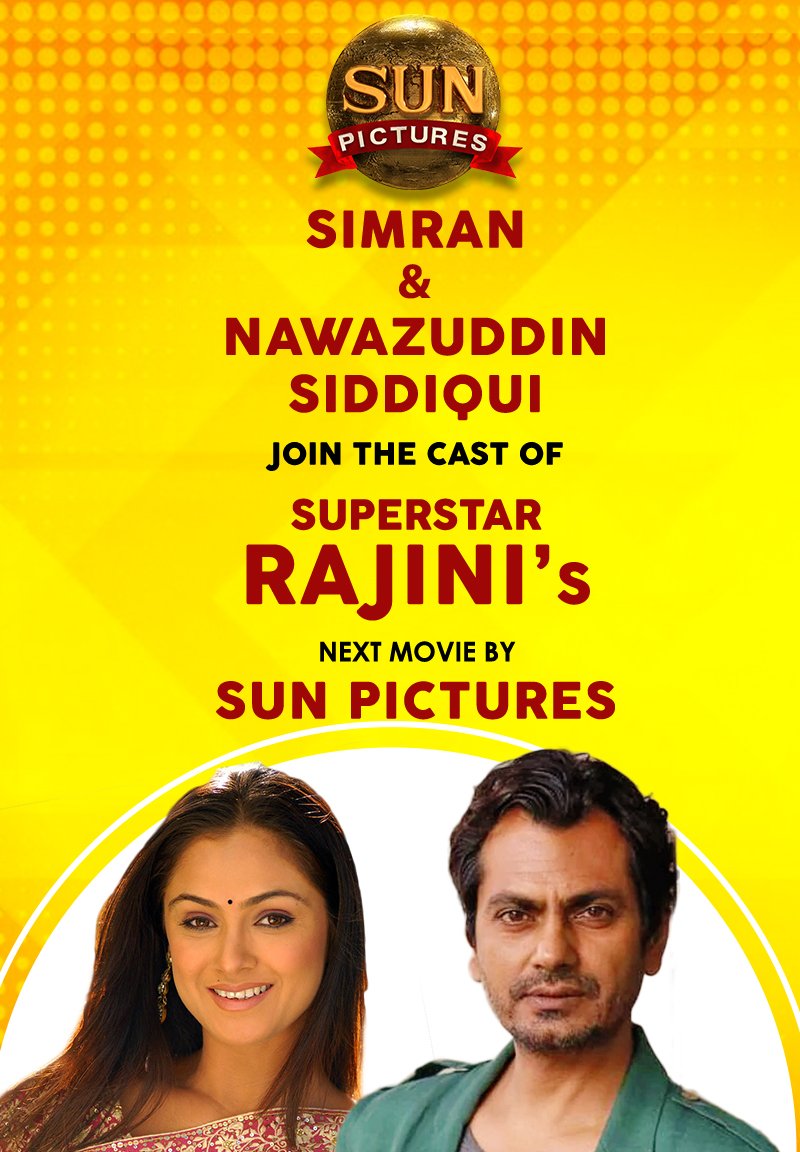