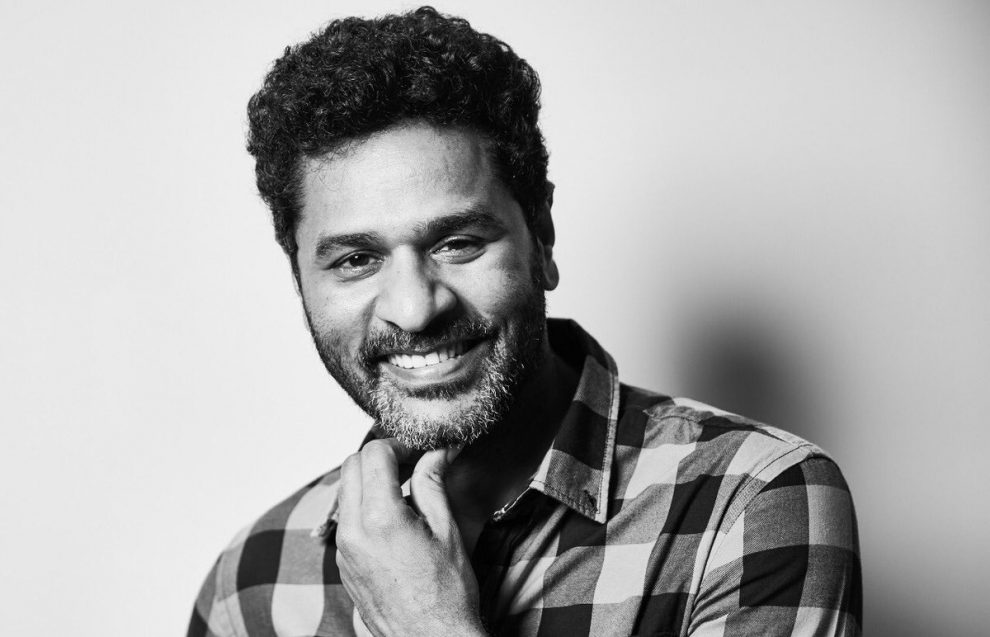 It was earlier reported that Prabhu Deva will be playing a cop in his next movie, tentatively titled, Khakki. Titled Pon Manickavel, the title look poster of the movie has now been released and has left Prabhu Deva fans elated. 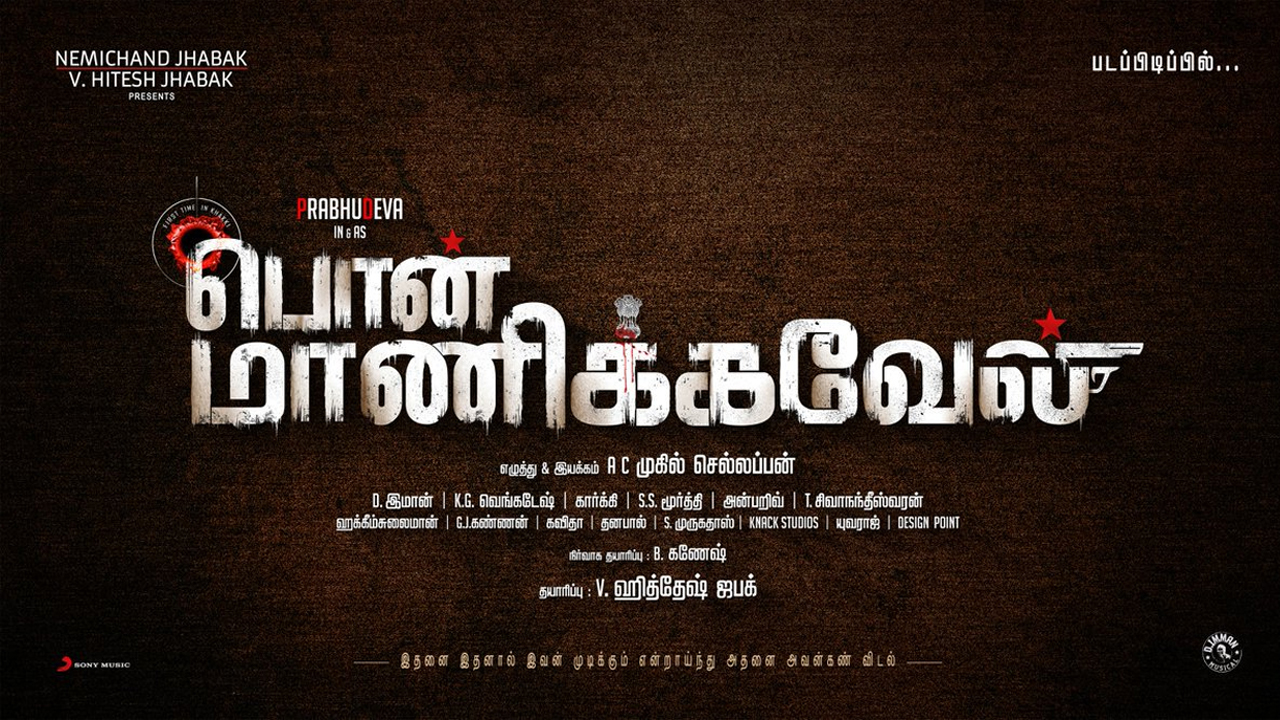 Directed by AC Mugil, a former associate of Prabhu Deva, Pon Manickavel will have music by D. Imman. Produced by Nemichand Jhabak under the banner Jhabak Movies, the movie features Nivetha Pethuraj in the female lead. The shooting of the film is progressing at a brisk pace.