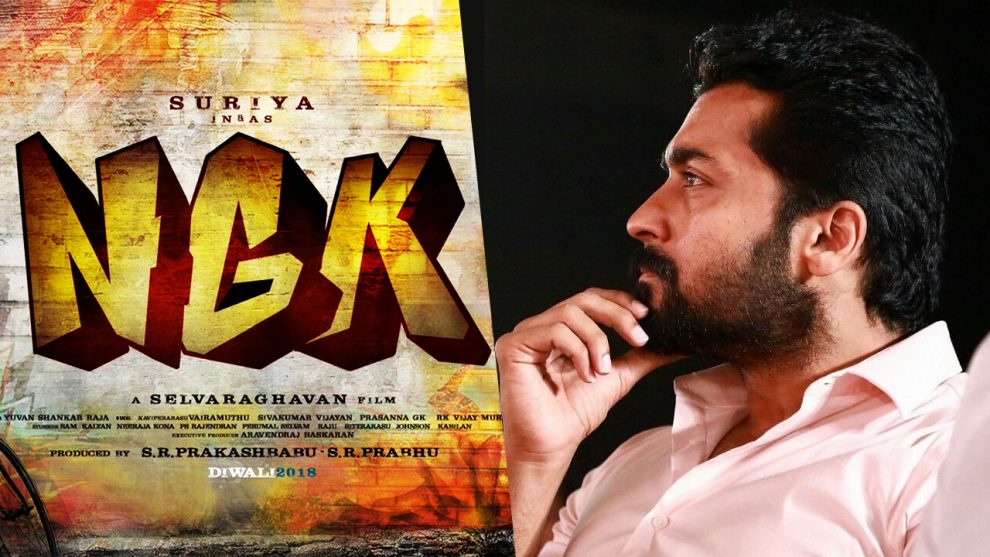 Suriya fans have a surprise coming their way. Suriya is currently working on NGK, directed by Selvaraghavan. NGK has Sai Pallavi and Rakul Preet in the lead. The first look of NGK released earlier this year and left fans delighted.

Keep checking this space for updates on Suriya’s NGK.