After Theeran Adhigaaram Ondru, Karthi had raised the bar for himself and his fans. What’s next for the star? Dubbed Karthi 17, the movie is believed to be a big budget one, with Karthi playing the lead role with Rakul Preet Singh again.

The film is presented by Reliance Entertainment and produced by Prince Pictures, S. Lakshman Kumar. The movie will be directed by debutant Rajath Ravishankar. He will also pen the story, take care of screenplay and write dialogues for the movie. Rajath Ravishankar is former associate,co-director of well-established filmmakers Saravanan, R. Kannan and Bollywood’s Anurag Kashyap. 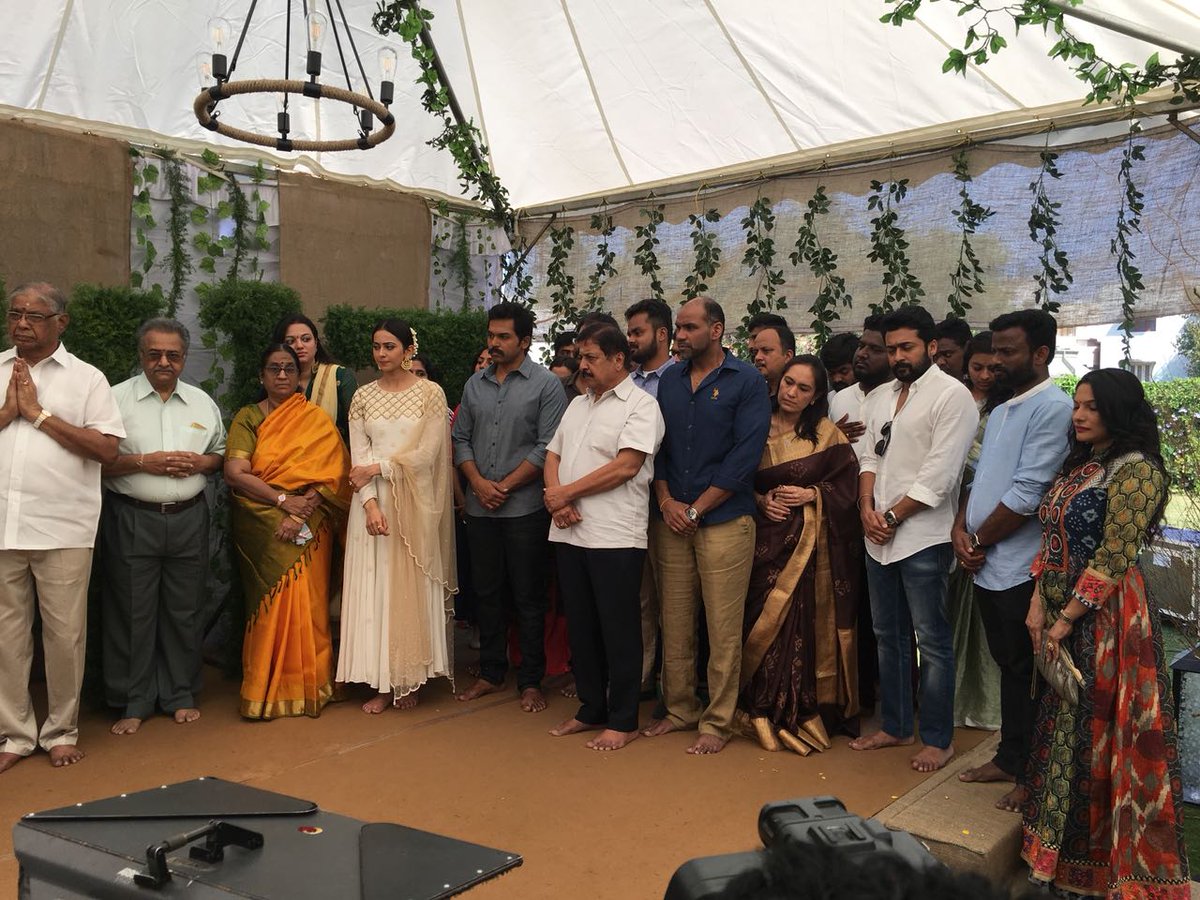 Shooting of Karthi 17 will begin on March 8

The shooting of Karthi 17 is scheduled to commence on March 8th in Chennai. It will be followed by a 15-day schedule in European countries and then in Hyderabad, Mumbai and Himalayan regions.

S. Lakshman Kumar of Prince Pictures, who earlier produced Suriya’s blockbuster hit movie Singam 2, is bankrolling this project. He is currently involved in the production of Mohini starring Trisha, directed by Madhesh.