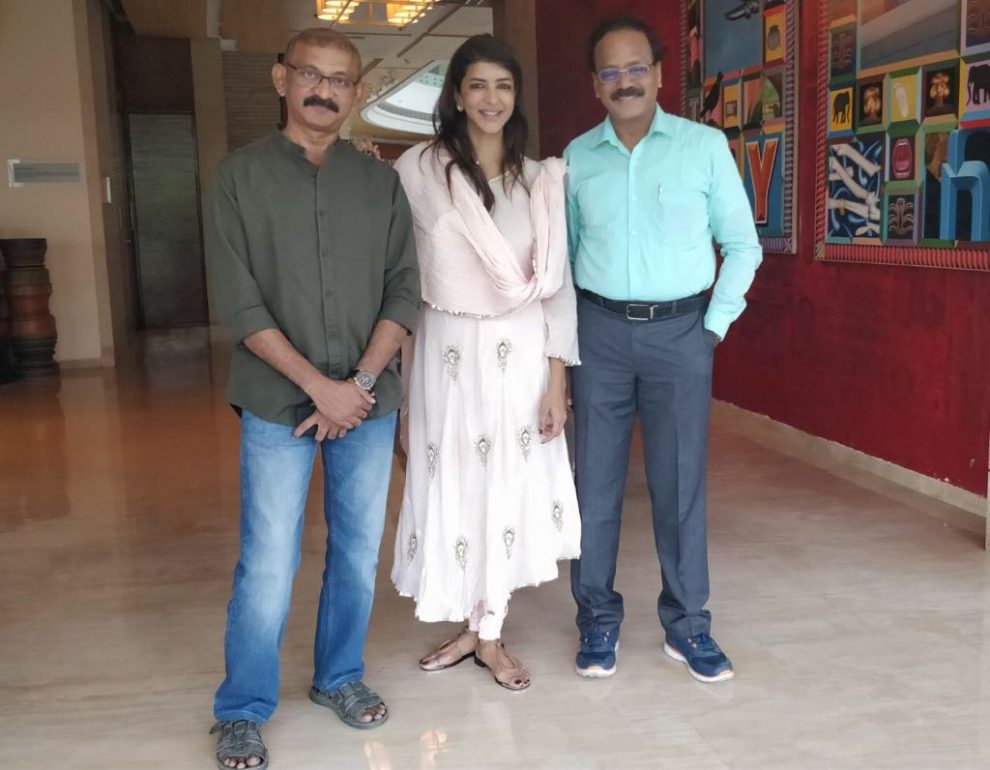 Celebrated Telugu actor Lakshmi Manchu has joined the cast of the Tamil remake of Tumhari Sulu. Jyotika will play the role portrayed by Vidya Balan in the original movie.

The movie is about a housewife who becomes a radio jockey for a late-night relationship advice show.

The film is directed by Radha Mohan and is produced by G. Dhananjayan of BOFTA Media Works India.

Lakshmi Manchu is expected to play the role done by Neha Dhupia in the original movie. Reacting to the development, the actor has said that “she can’t wait for the movie” and is “super excited about it”.

Jyothika, who had said that she would like to work on movies that offer her meaningful roles, is currently working on Mani Ratnam’s multi-starrer Chekka Chivantha Vaanam.

Earlier, actor Suriya announced on Twitter that director Radha Mohan and actor Jyothika will be joining hands again after Mozhi. In his tweet, the actor had said he “hopes to see the magic repeat” and has expressed his gratitude to producer Dhananjayan Govind.

An earlier report on the Tamil remake of Tumhari Sulu can be read here.